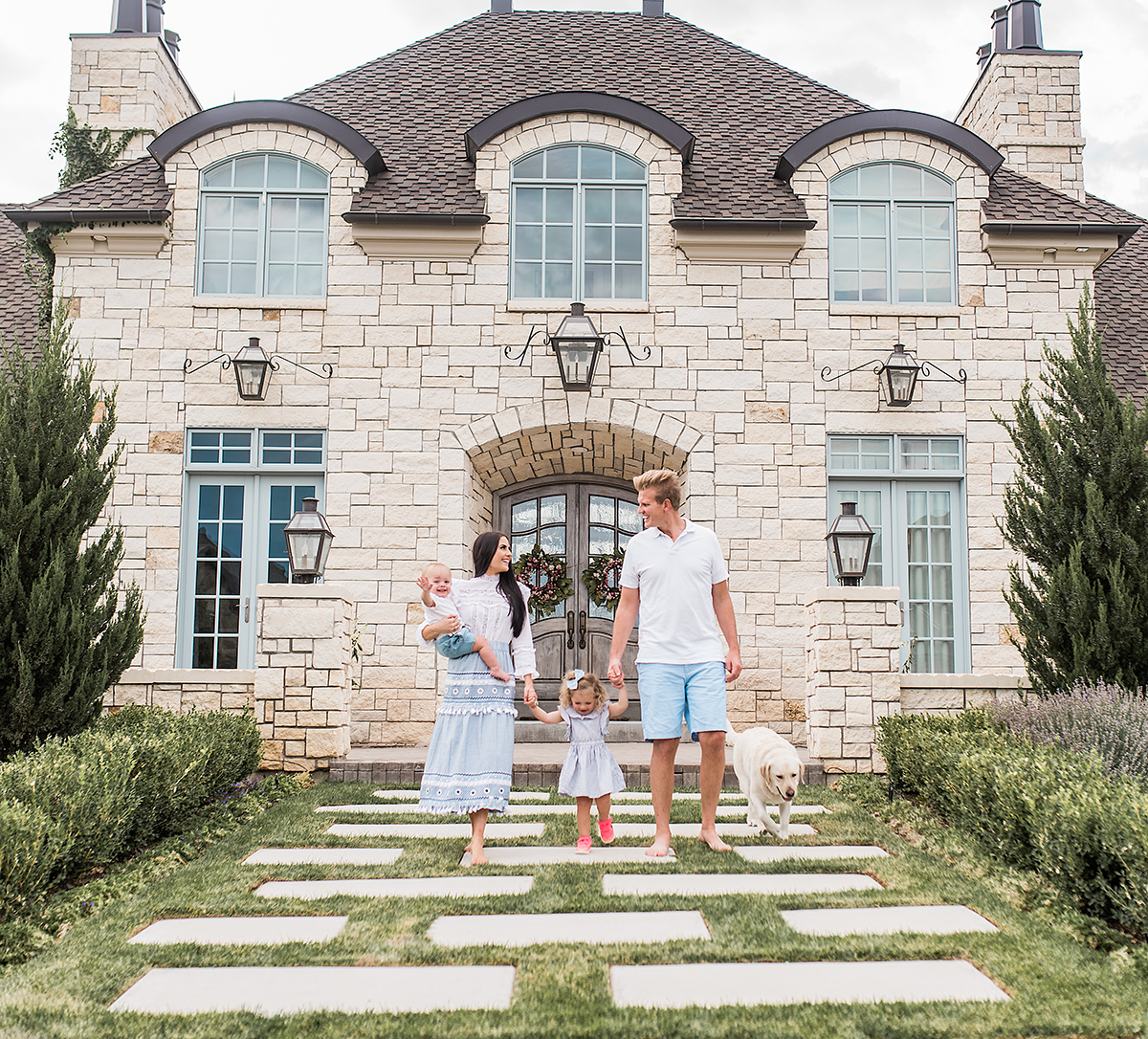 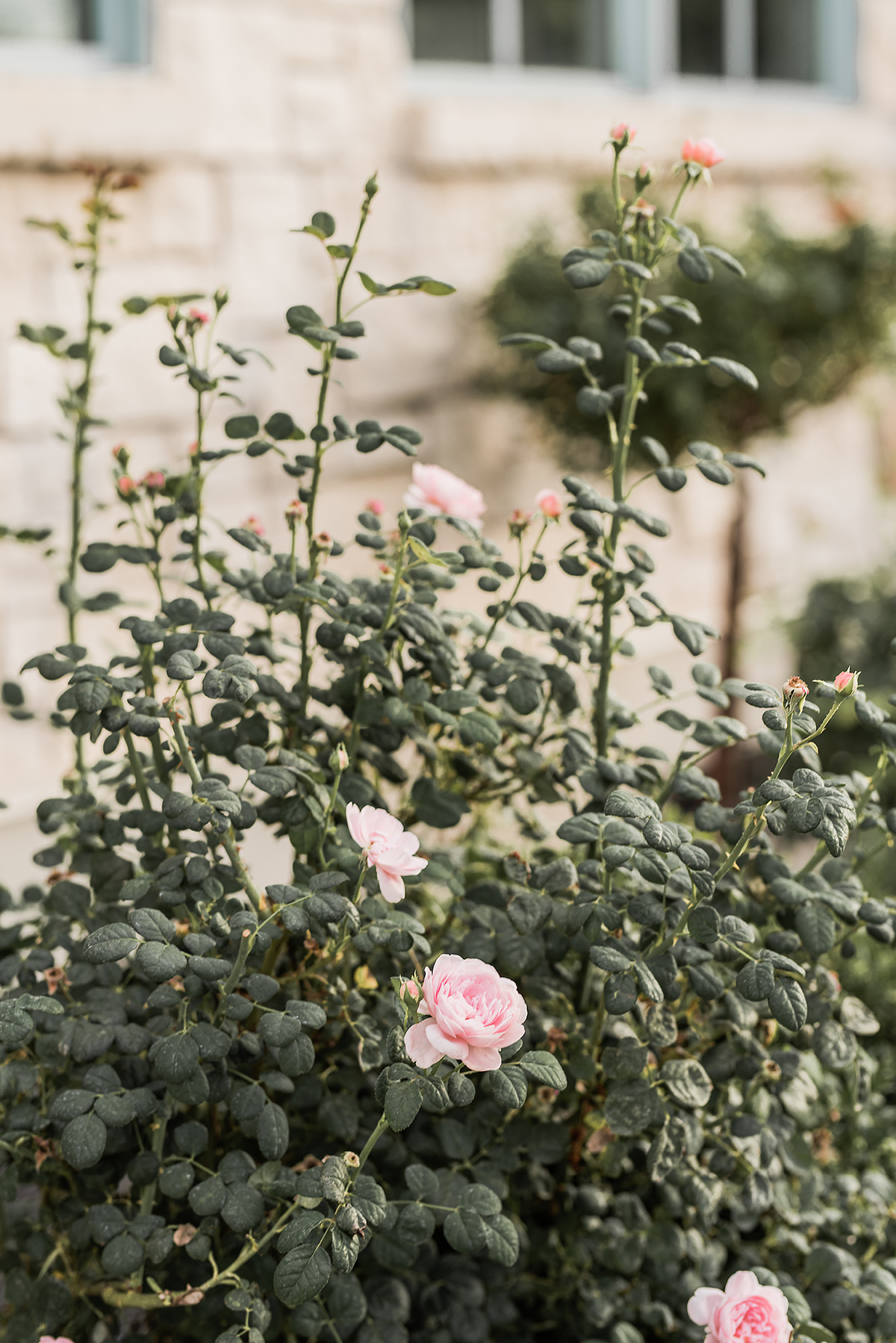 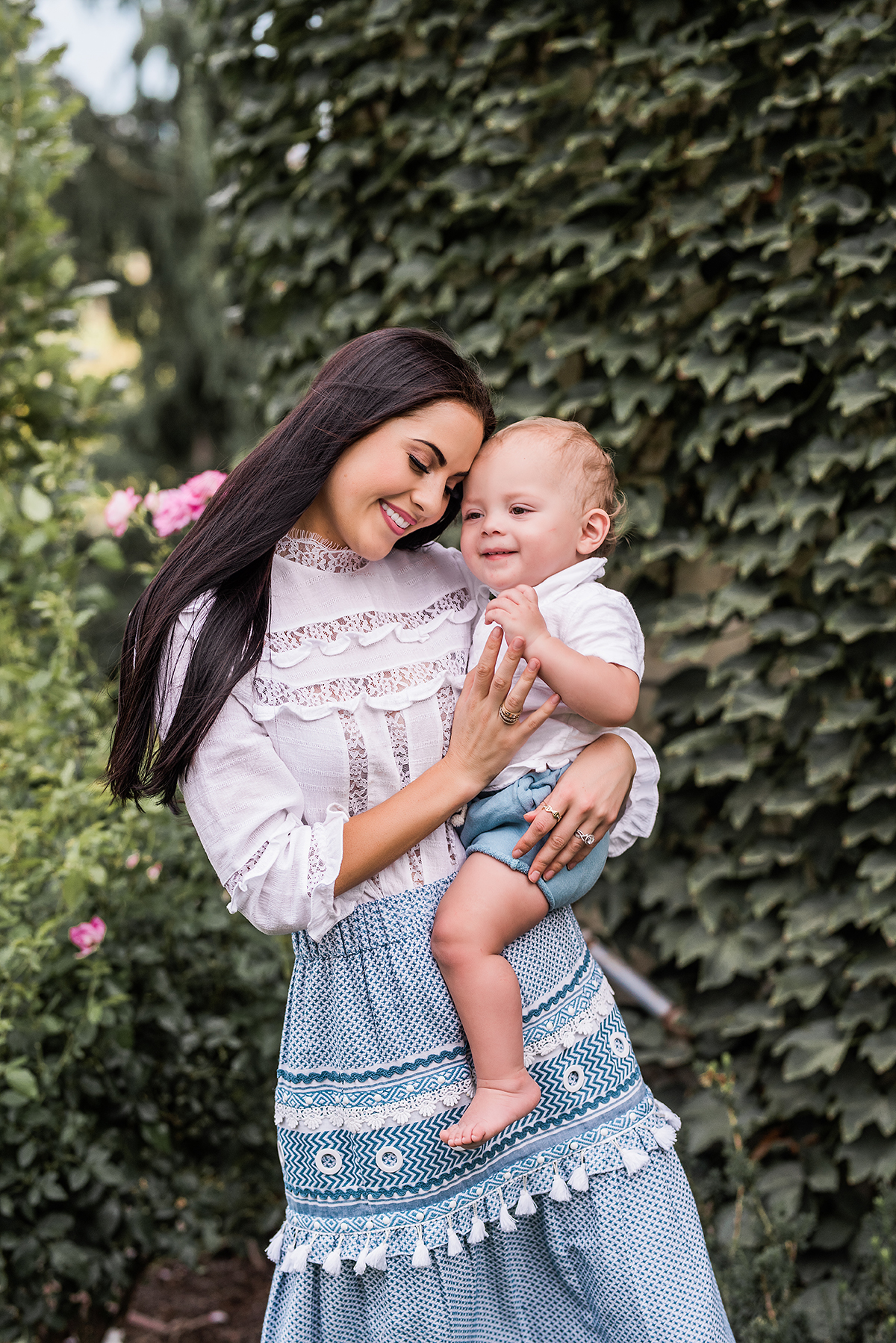 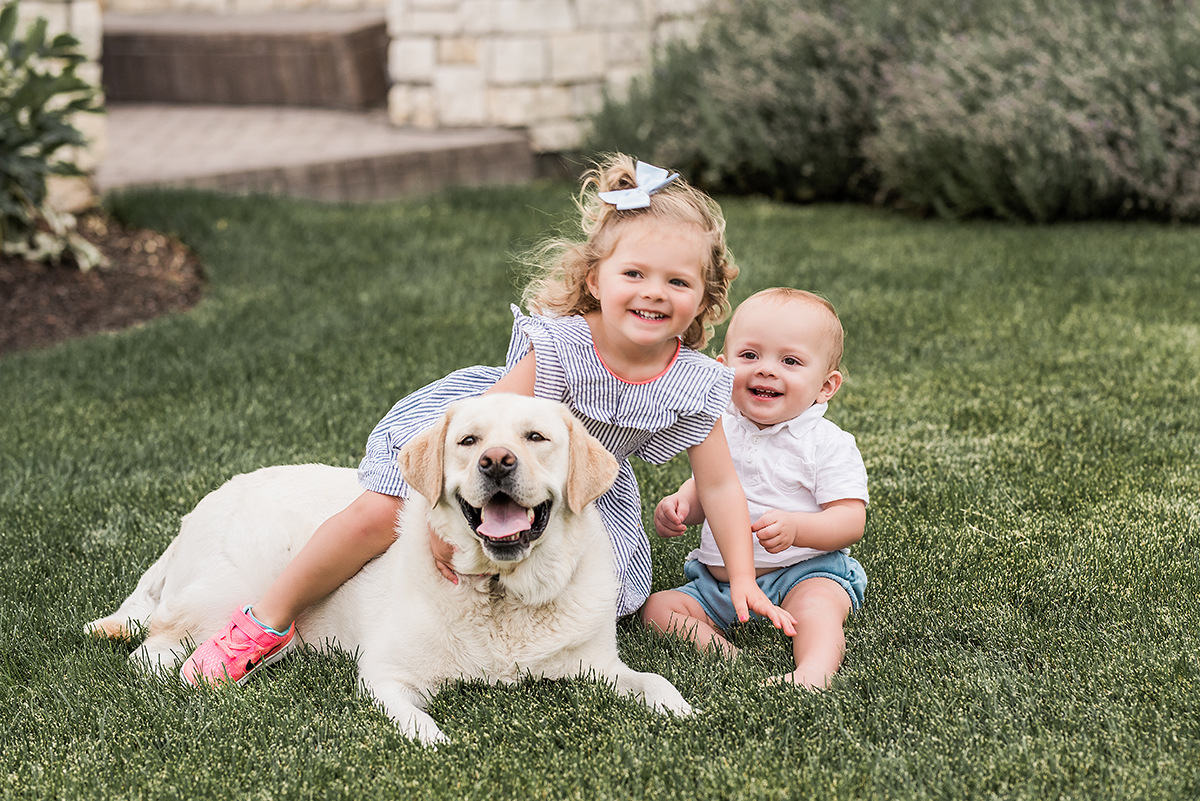 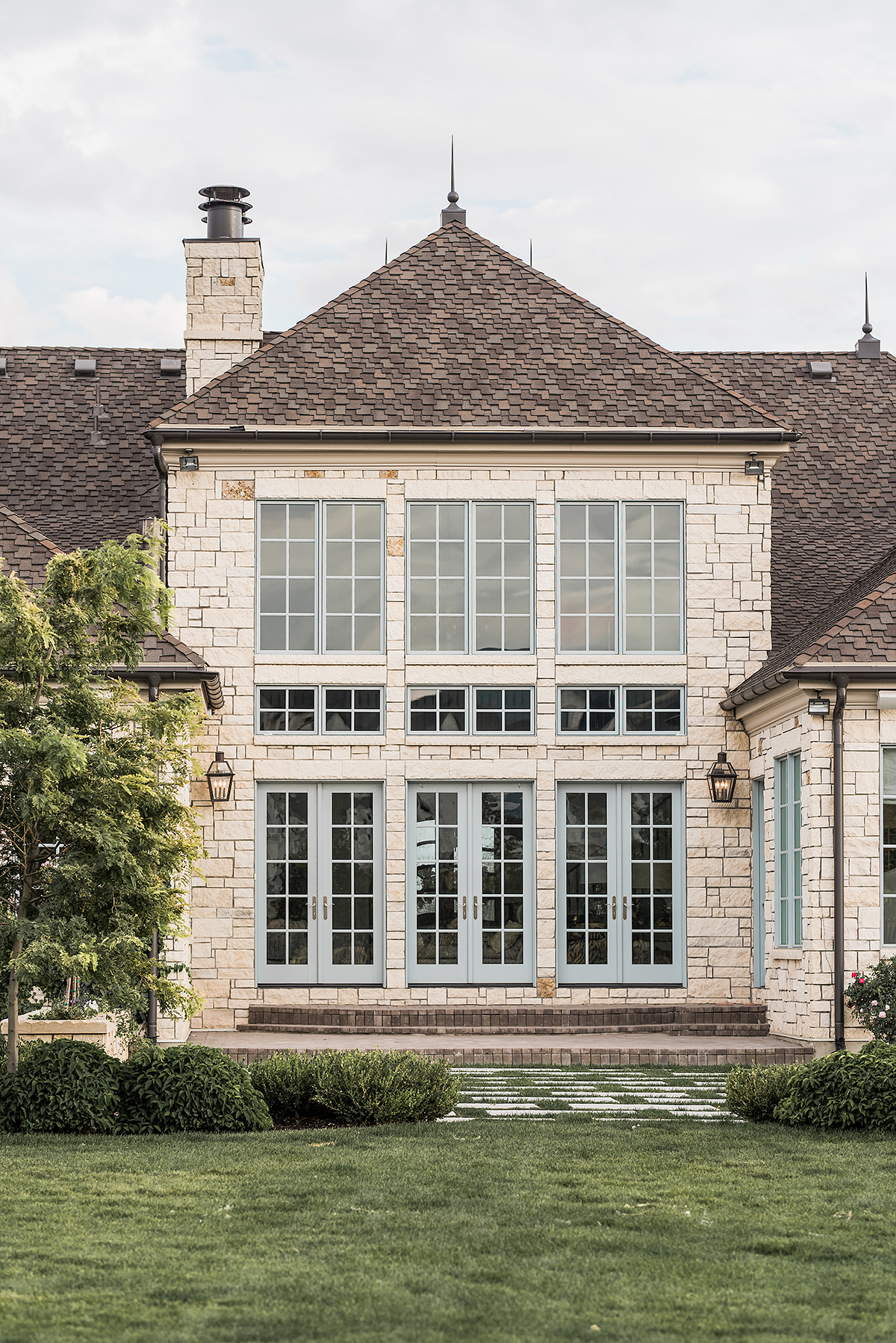 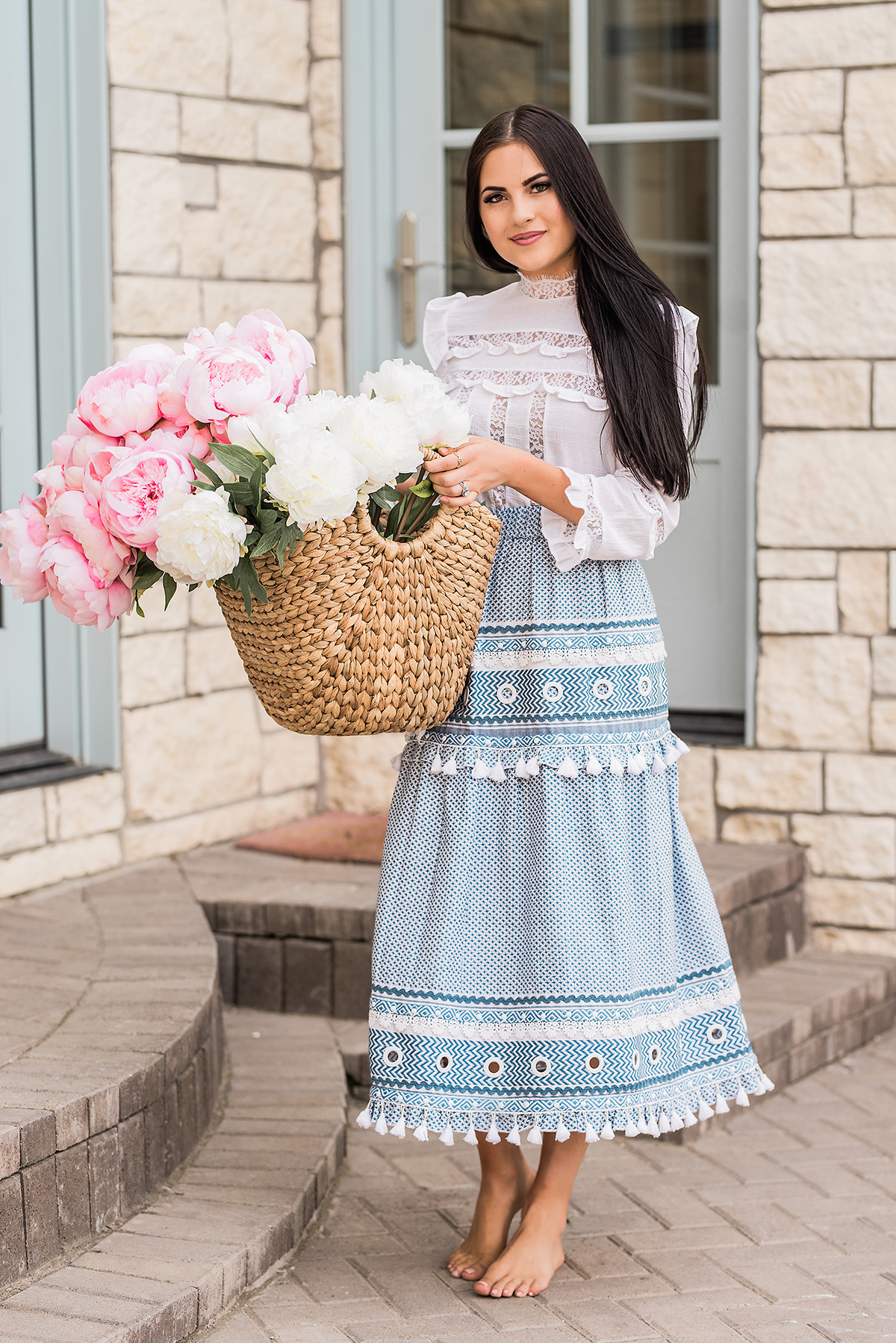 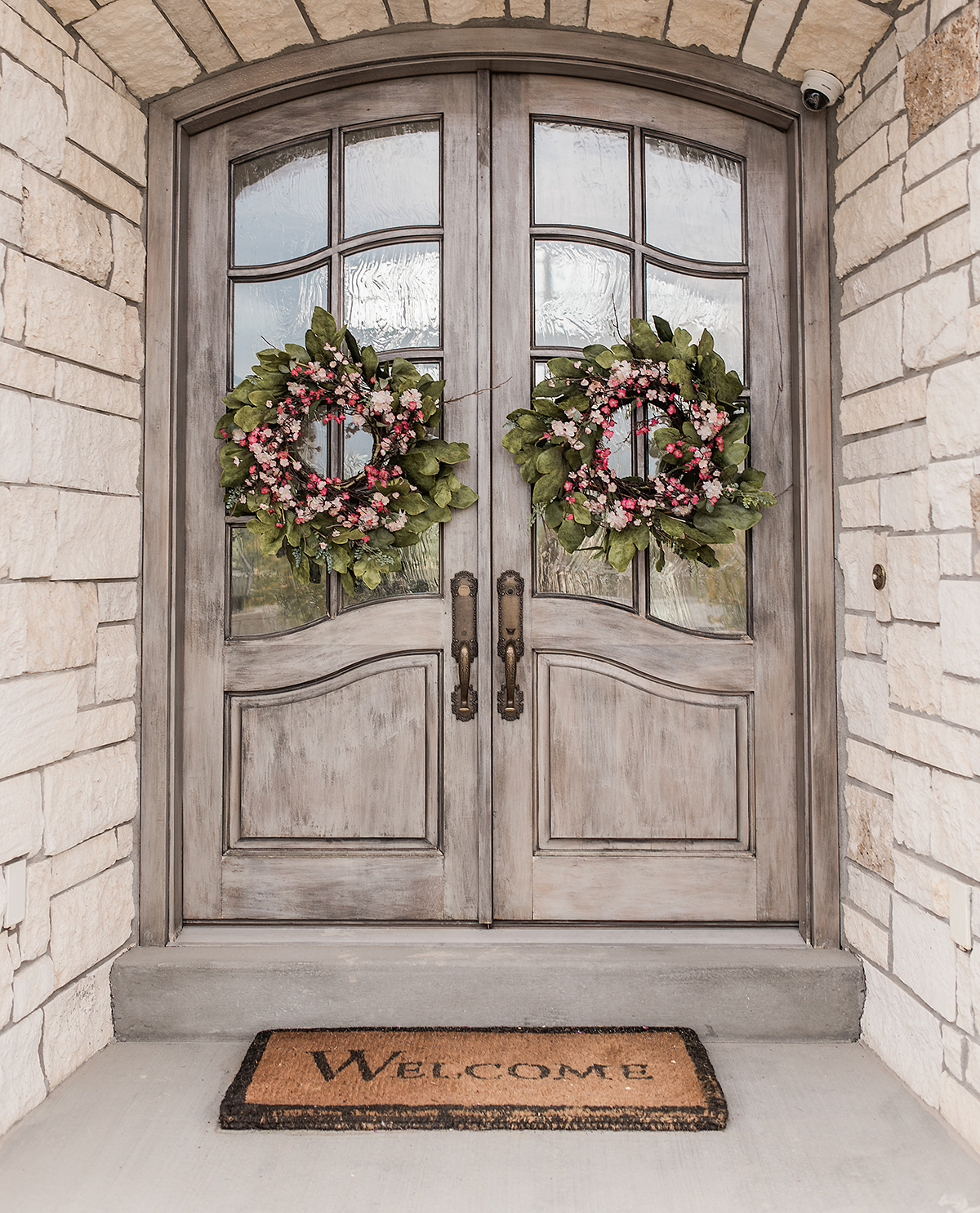 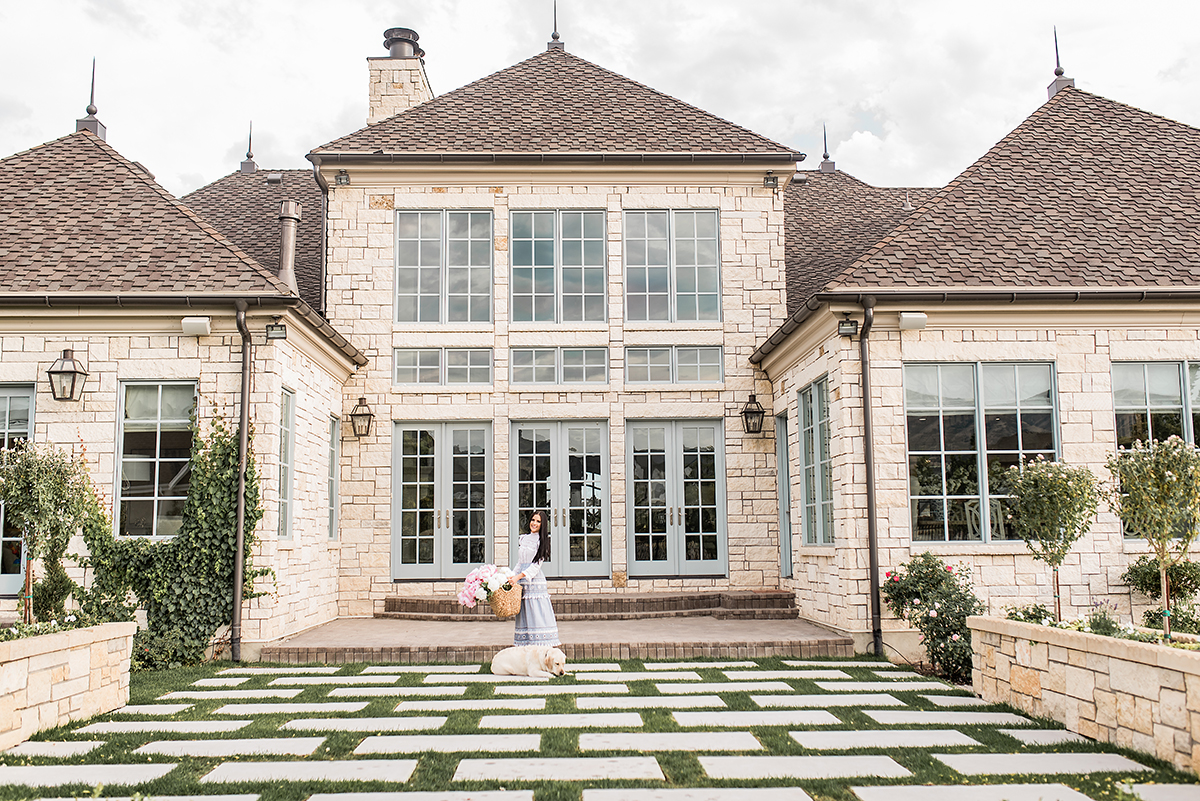 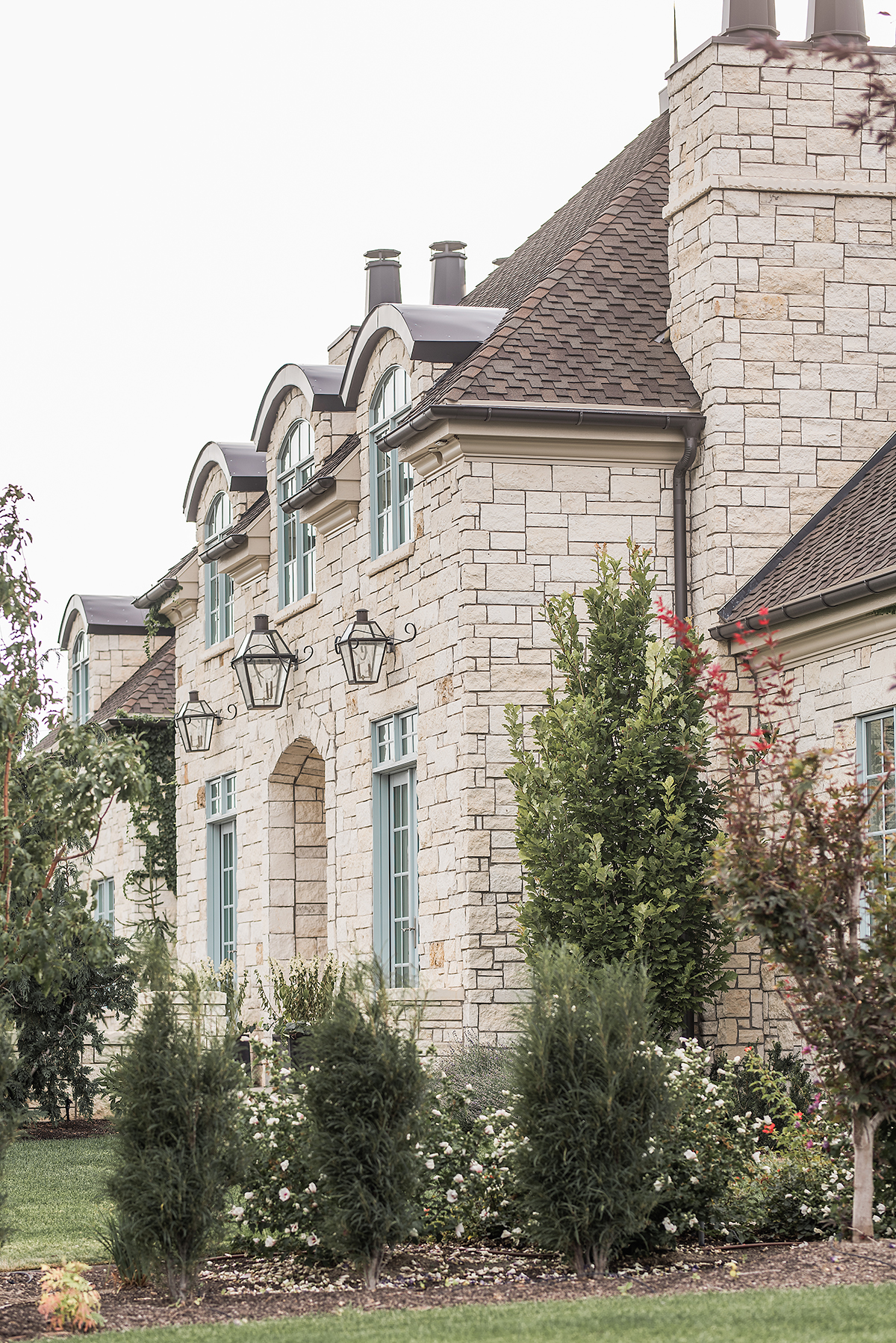 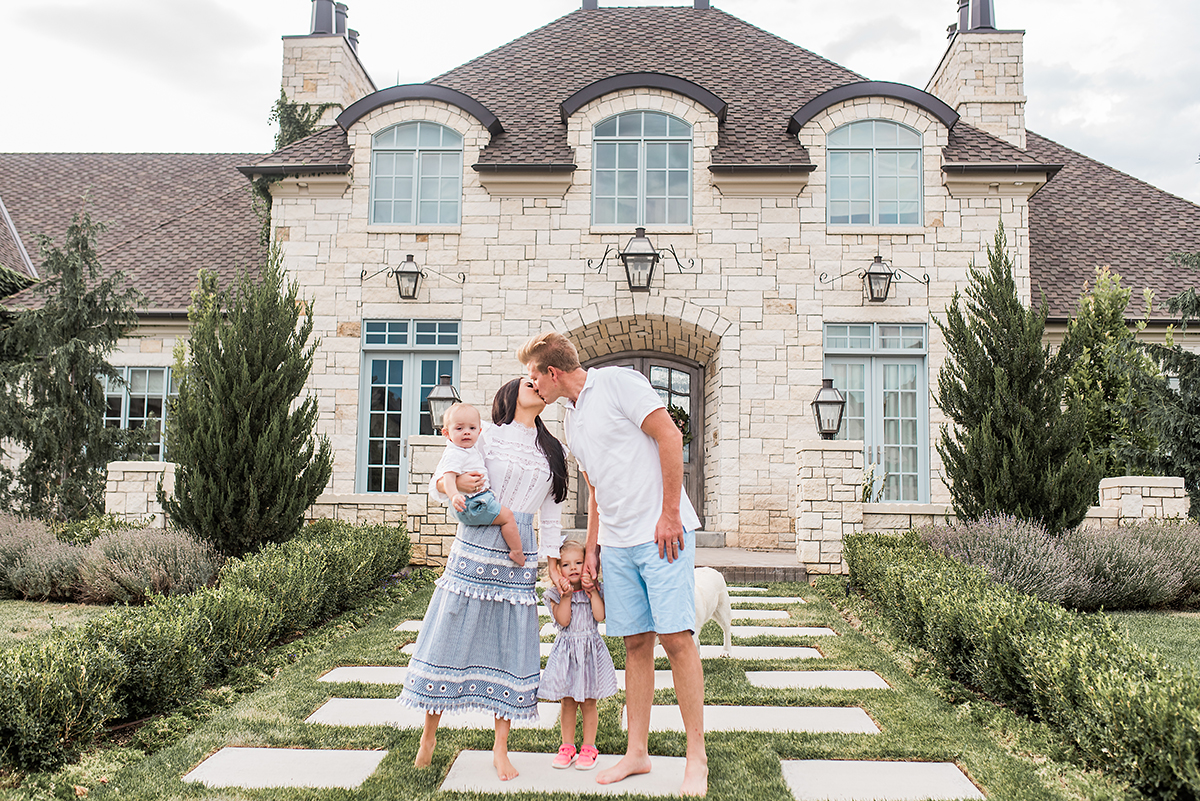 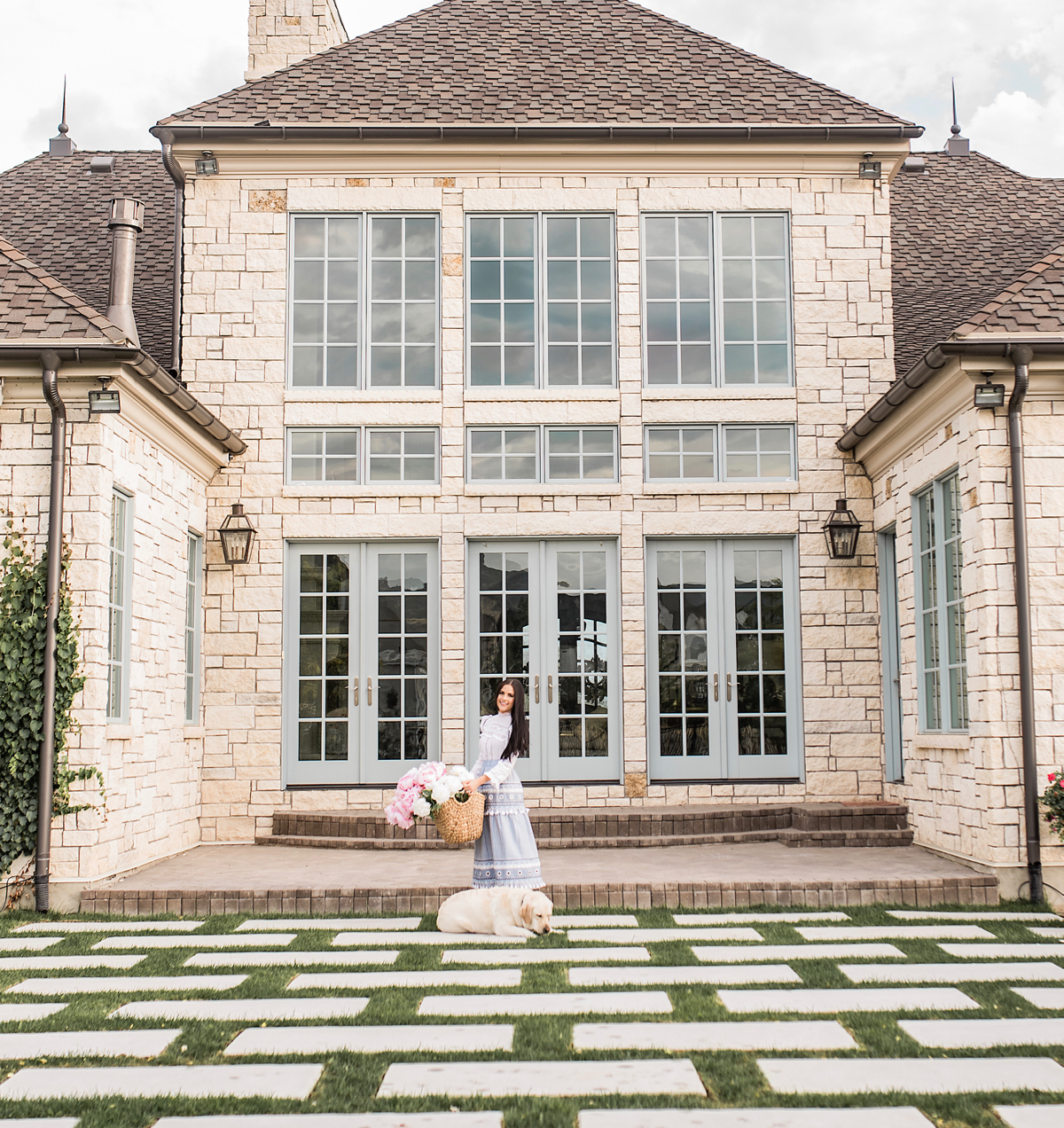 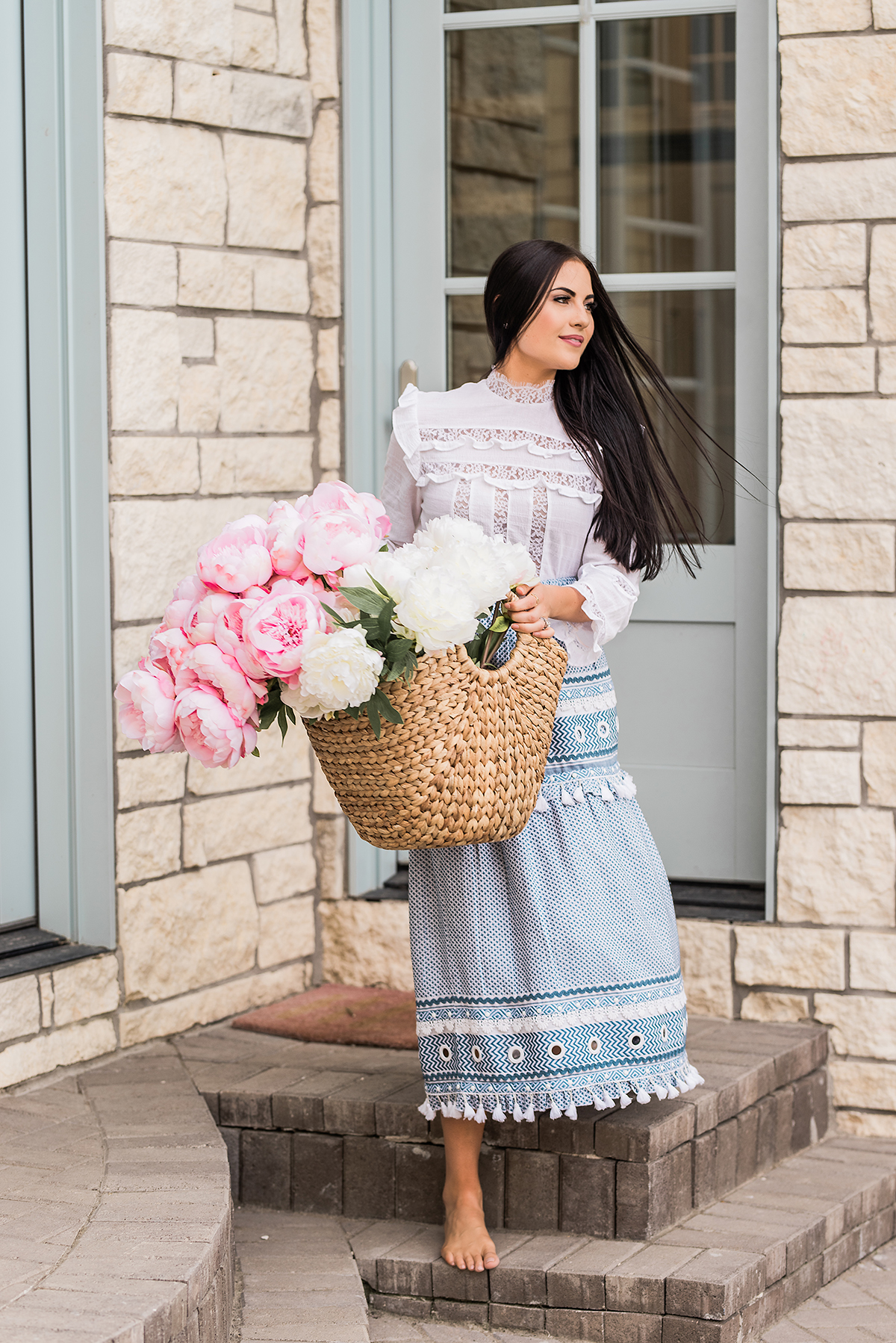 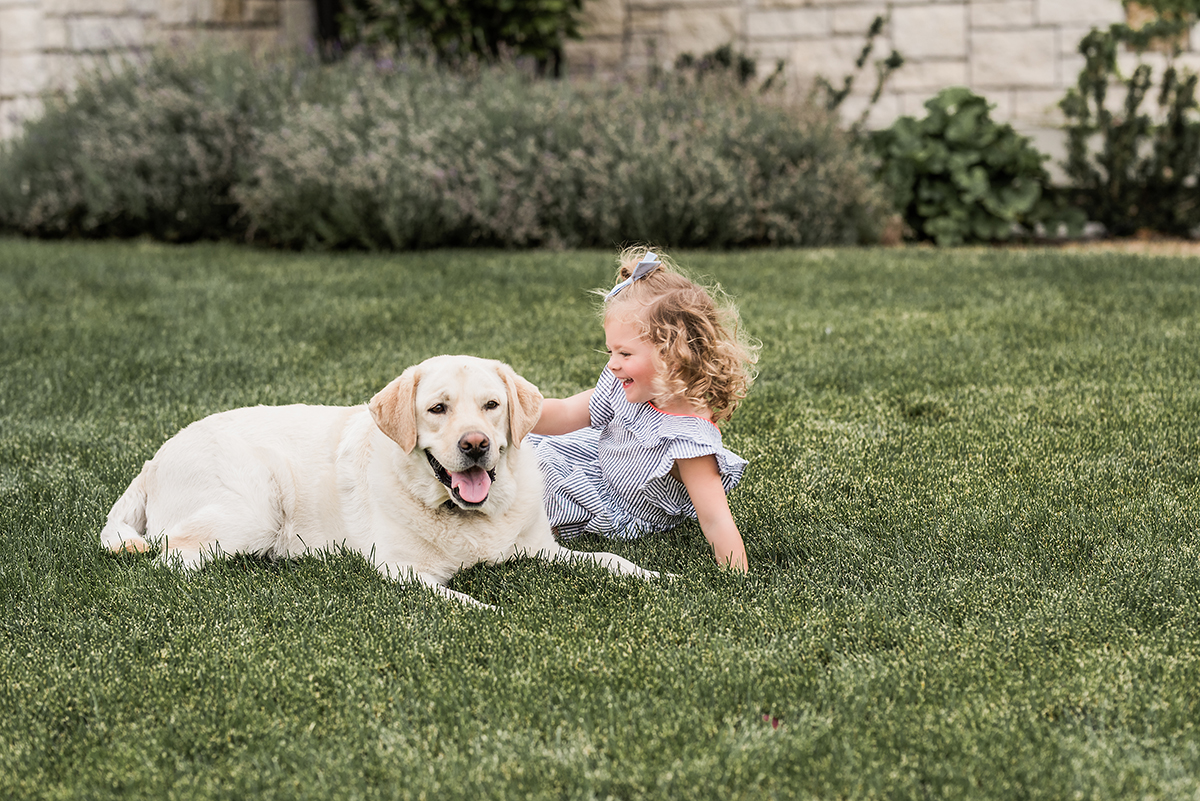 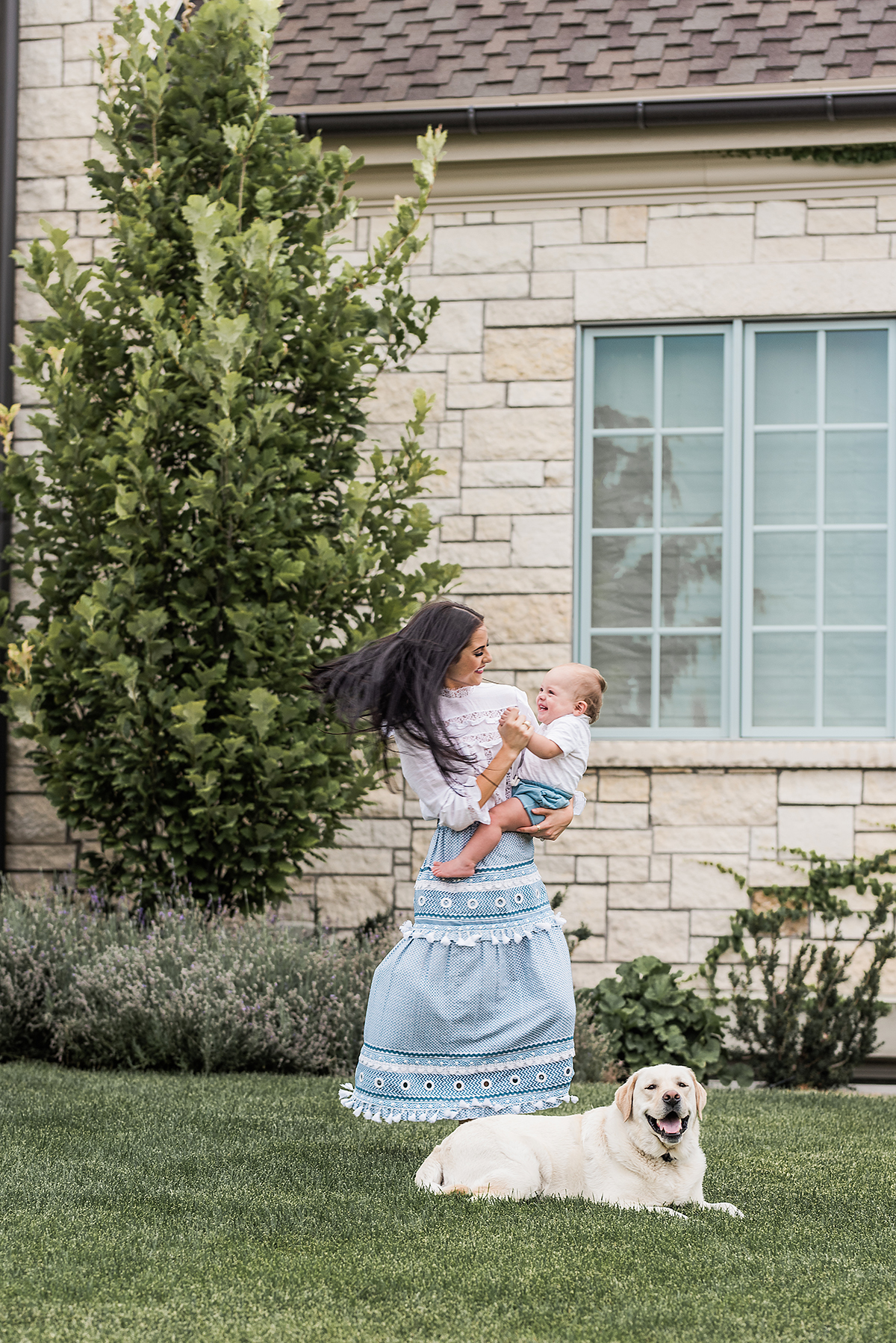 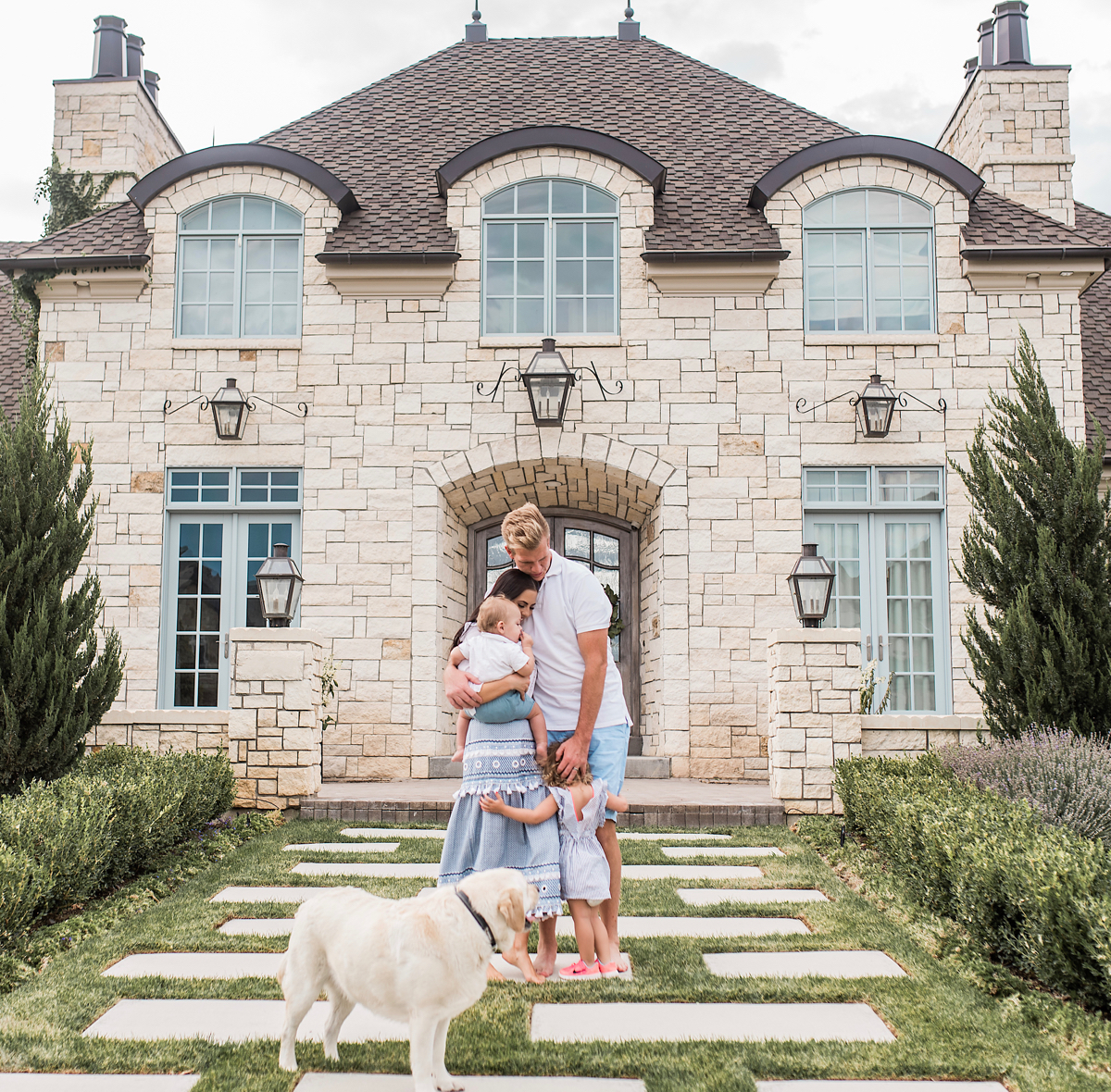 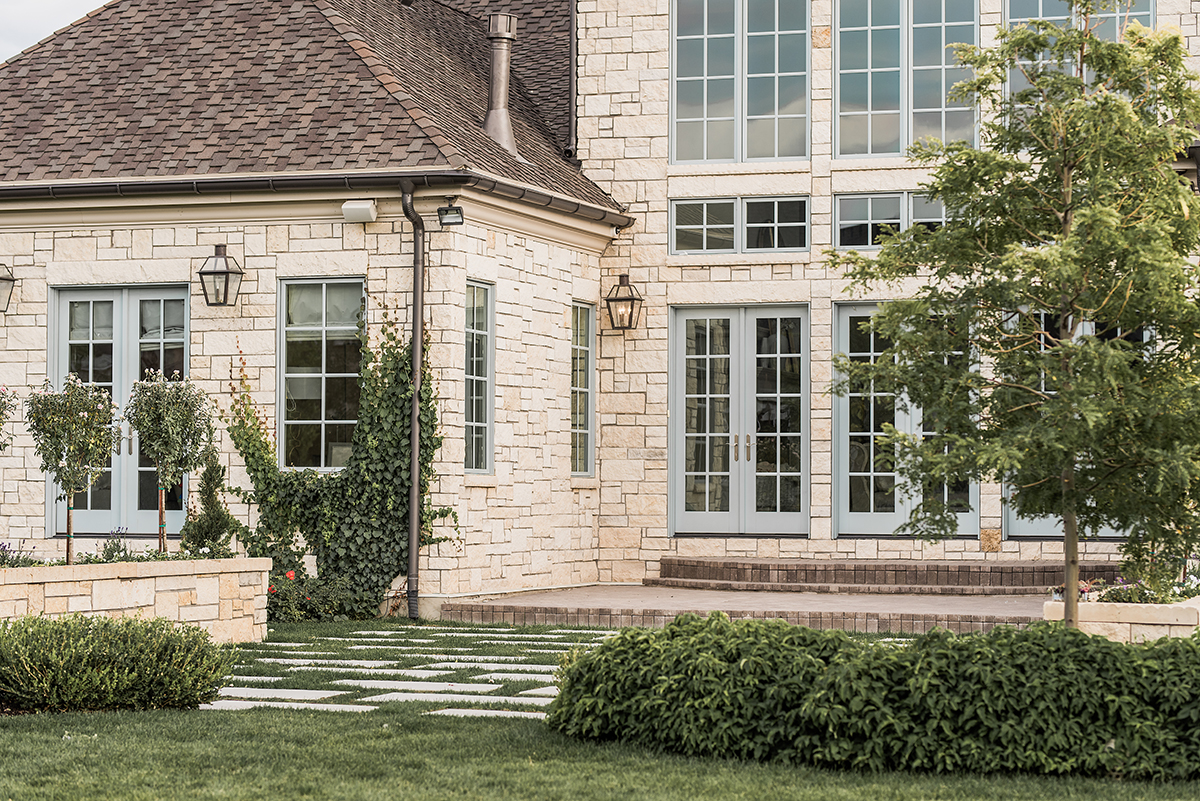 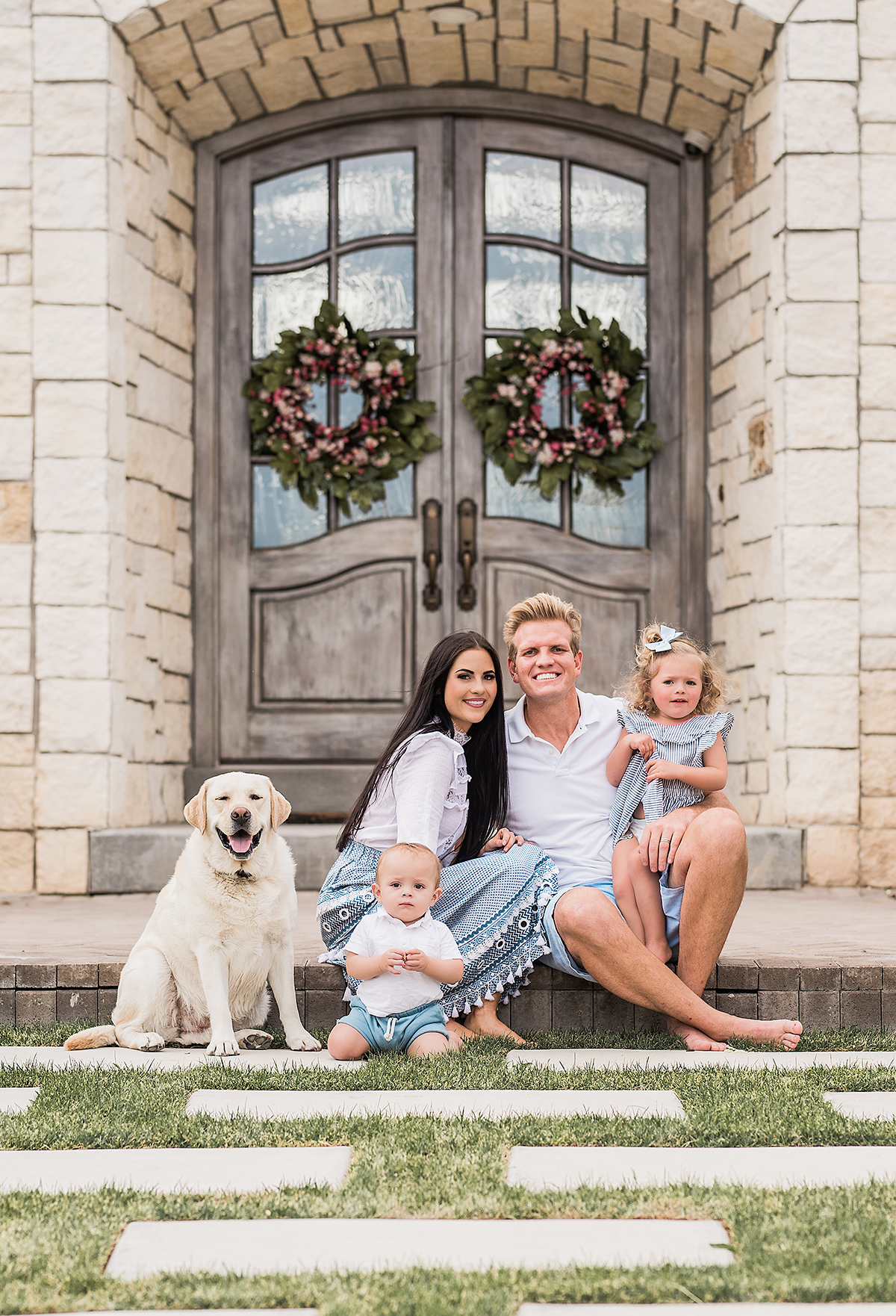 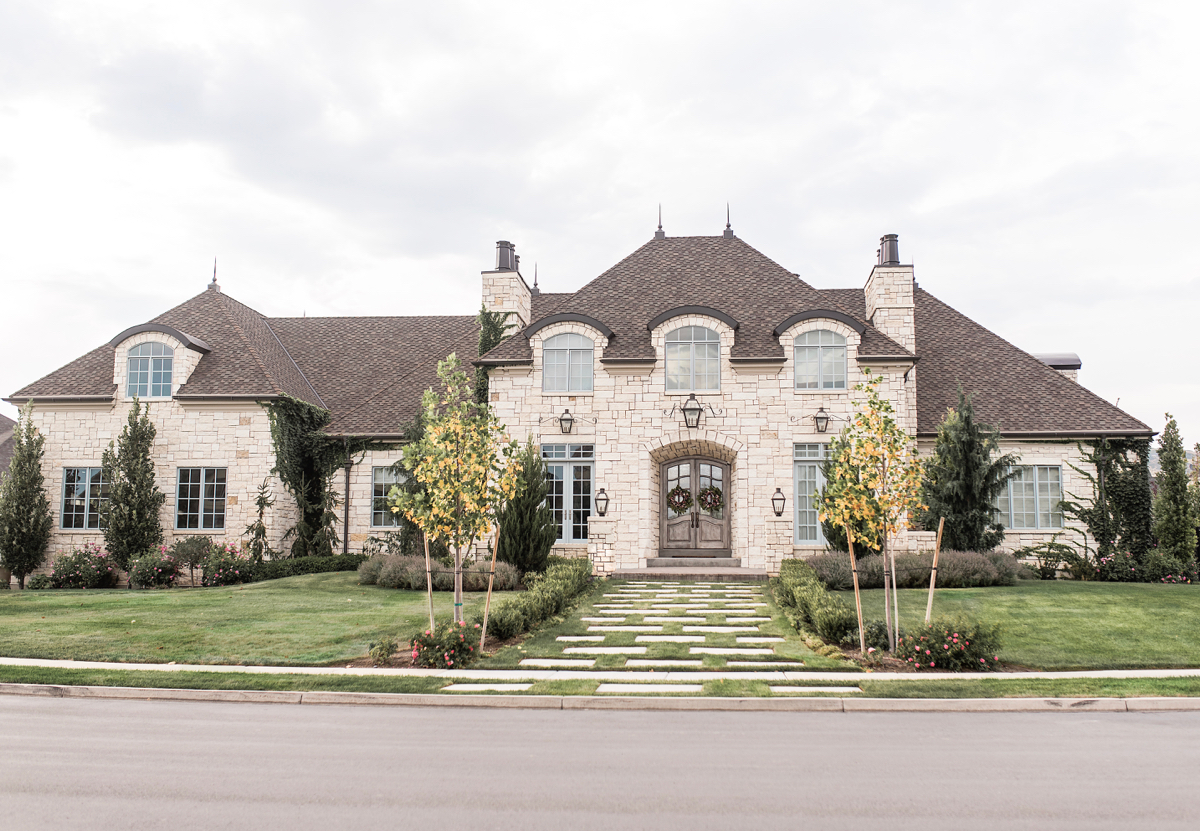 I’ve been dreading this blog post for over a year but the time has come to write it and I’m holding back the tears. Last night we took some family photos for the last time in front of the place we called home for 3 1/2 years.

My husband and I built and designed this home together 4 years ago. We saved every penny we had to make this home a reality and we poured blood, sweat and tears into it. I love this home. It’s where we grew our businesses and started new ones, where we brought home a naughty pup that we named Dasher boy, where we started our family and had two precious babies that have filled this home with love and life. We have created countless memories here that I will truly cherish forever. My heart hurts at the thought of leaving this home behind.

In April of last year Drew and I were driving around in a nearby city that we knew we eventually wanted to settle down and end up in. We had no intentions of moving then, we were just driving around dreaming. We stumbled upon a new development and found a vacant lot that had the most unbelievable view of our Utah mountains that we had ever seen. And the best part was the view would never be blocked by another home because it was up on a bluff. So we put an offer in on that lot since we knew if we didn’t act fast somebody else would buy it.

Well a few weeks later we got a little excited about that view so we called up an architect to go over elevations and a few other architectural details about a possible future home there.

When that happened we decided to put our home on the market to just put some feelers out there. To our shock we had two offers in under a week. The first offer we had to be out in 30 days. I was about 30 days until my delivery date with Jackson so there was no way we could pull that off. We declined it. However, the second offer was one that we couldn’t say no to. A wonderful family from Seattle was looking to move to Utah in the summer of 2017 (this was all happening summer of 2016). Long story short, the buyers let us rent the home back from them for a year until they needed to make their big move to Utah.

It was the perfect scenario and everything fell into place so we accepted the offer and felt really good about it. It didn’t quite feel real because September 2017 felt so far away. It felt like I would never need to move out of this home and when it did roll around our new home would be completed. The night we signed the contracts I thought about how it would feel to move out of our home but I instantly locked that thought away and didn’t dig it out again until the beginning of this week. The thought of moving out made me so sad so I never let myself go there and think about it.

So here we are now. September 2017 came way too fast and we are packing boxes getting ready to move out Saturday. Every time I think about it I want to burst into tears. I’m not ready to say goodbye to this home that has been so good to our little family. This is more than a home to me, It’s a living thing with a spirit and it has such a good one. The new owners are so lucky they get to call this wonderful place home. I know that in 20 years when I drive past it I will still get tears in my eyes. While we are excited about the new house we are building (that will have a lot of similarities to this one) we are just so sad to say goodbye to this one.

If you are all long time followers, most know we had plans to move and build but I haven’t really talked about it much until now. For all those who have asked, we got a late start on the new build (I think having two babies under two helped contribute to the delay ;). We spent a little over a year scheming up these new home plans making sure every detail was perfect so we were delayed on construction but things are finally underway. We’ll be moving in with my parents and Duke (their lab) until May when construction has completed.

I’ll be sharing more details with you all about the new build but this post is getting too long so I’ll save that for a different day. I just had to give this home a proper goodbye post.

I also don’t want to end this post without mentioning Houston. It makes my heart physically ache for everyone who has had to leave their home, or who has lost their home due to the damage of the hurricane and rain fall. Homes are so much more than just rock, brick and walls. It’s the place that we live, grow, love, learn, laugh, become, create memories. Homes hold everything dear to us so the thought of loosing that is unthinkable. Please, if you haven’t yet take time to donate something to them. Even a small donation can make a big impact. The Red Cross is a great one or The National Diaper Bank donates diapers to babies in need which is so amazing. Today (8/31) 100% of the profits from any purchase of Rachel Parcell Collection will be donated to the Red Cross to help families in need. Sending so many prayers their way.