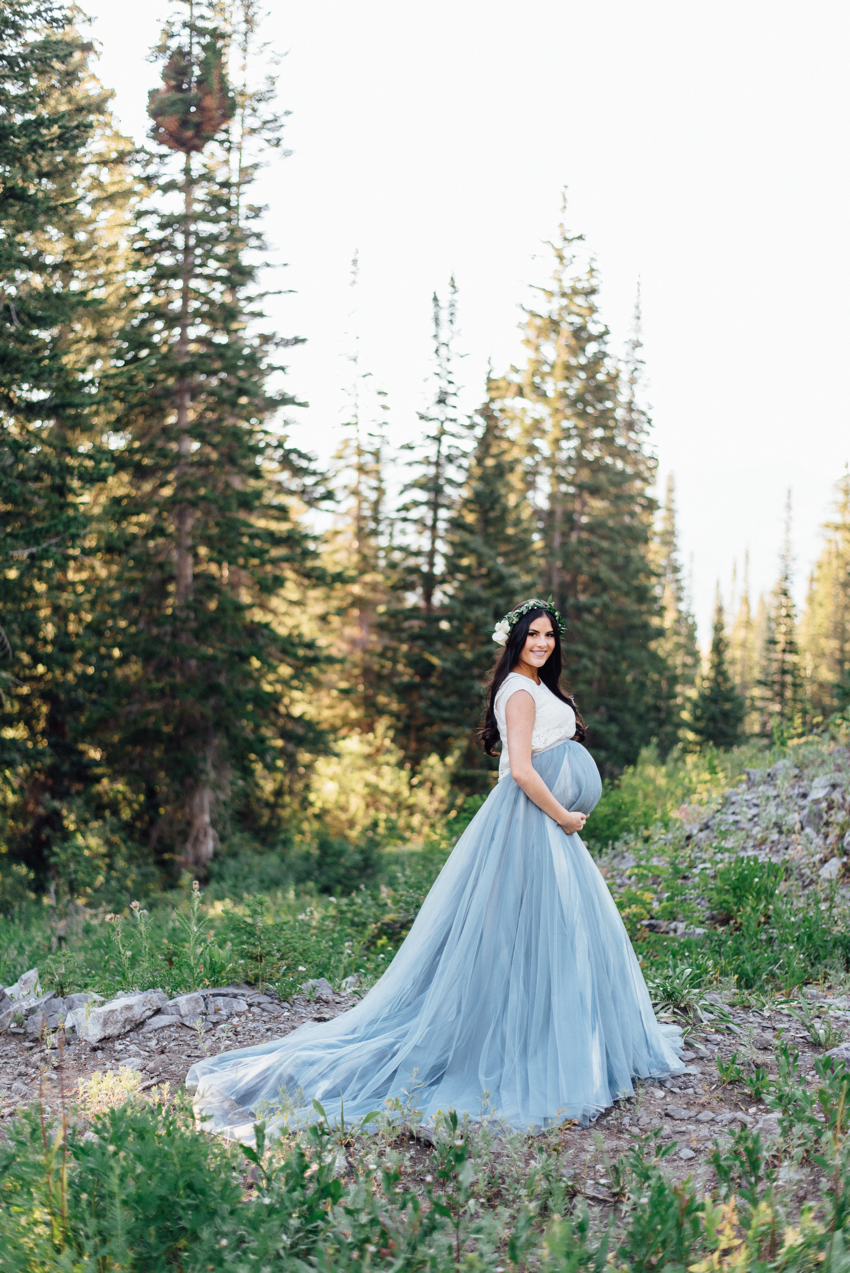 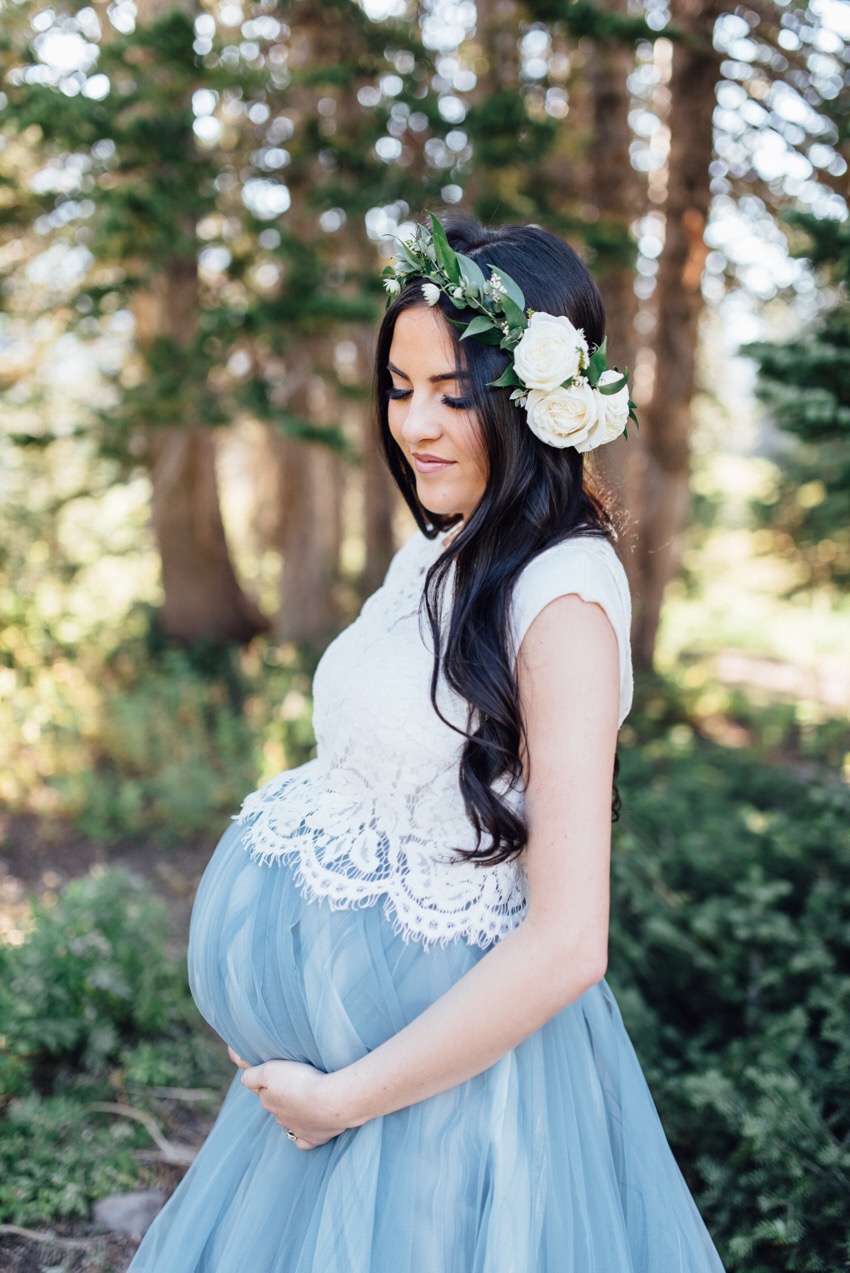 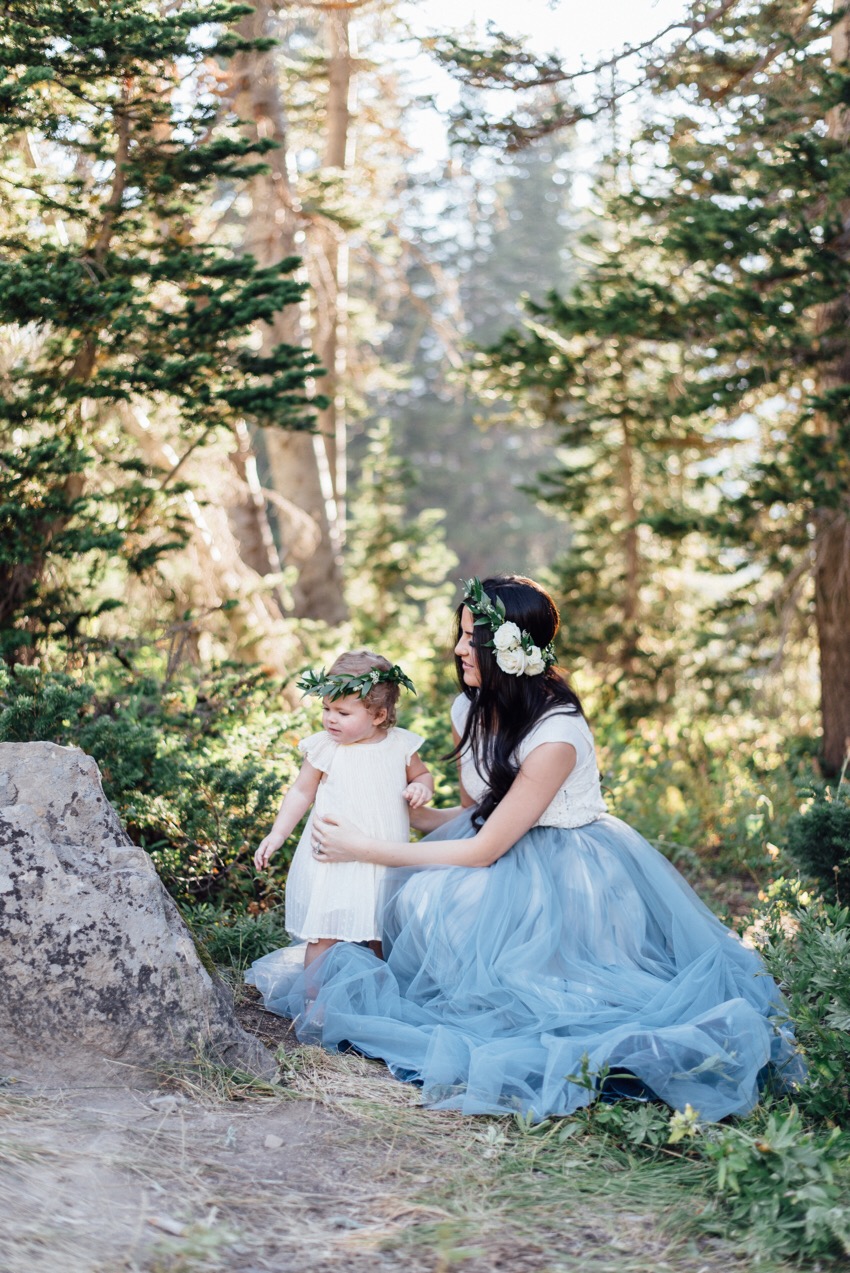 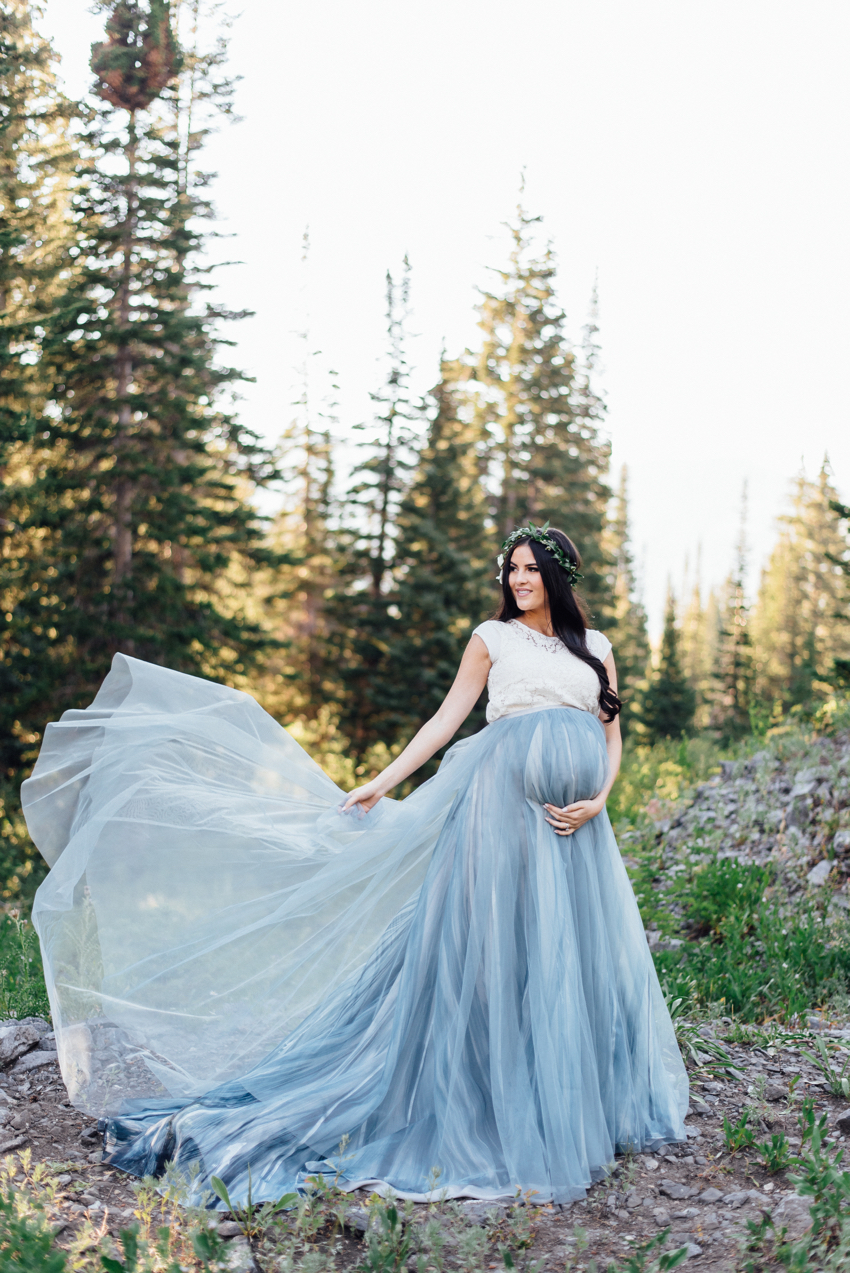 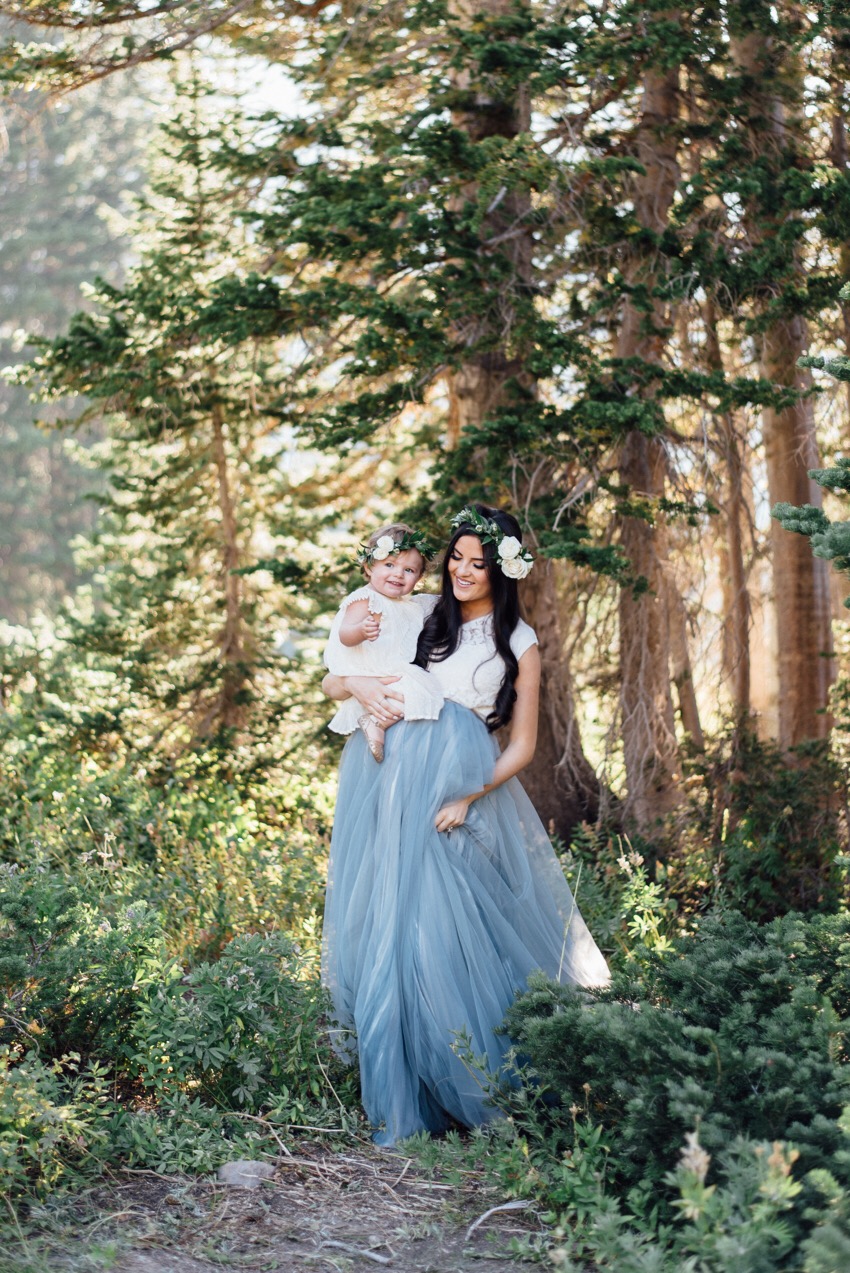 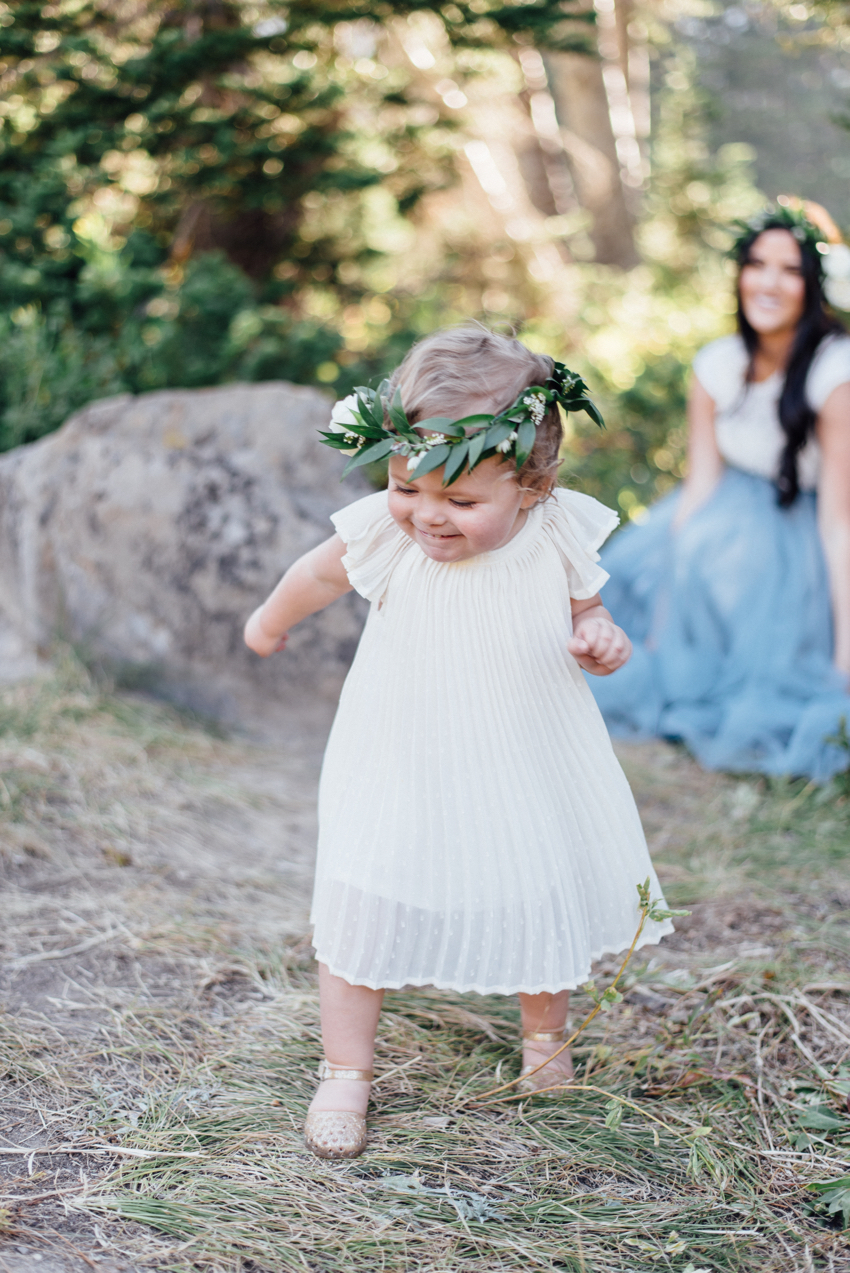 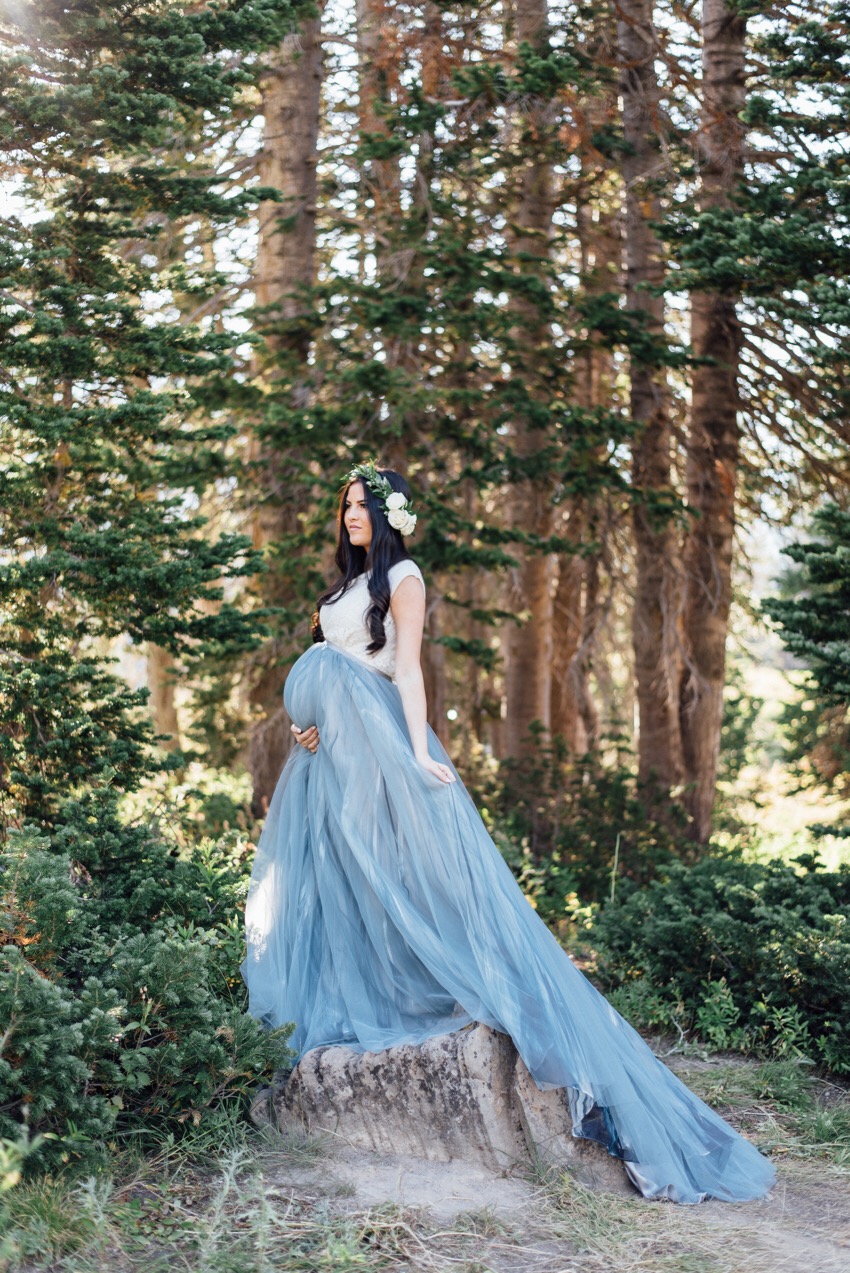 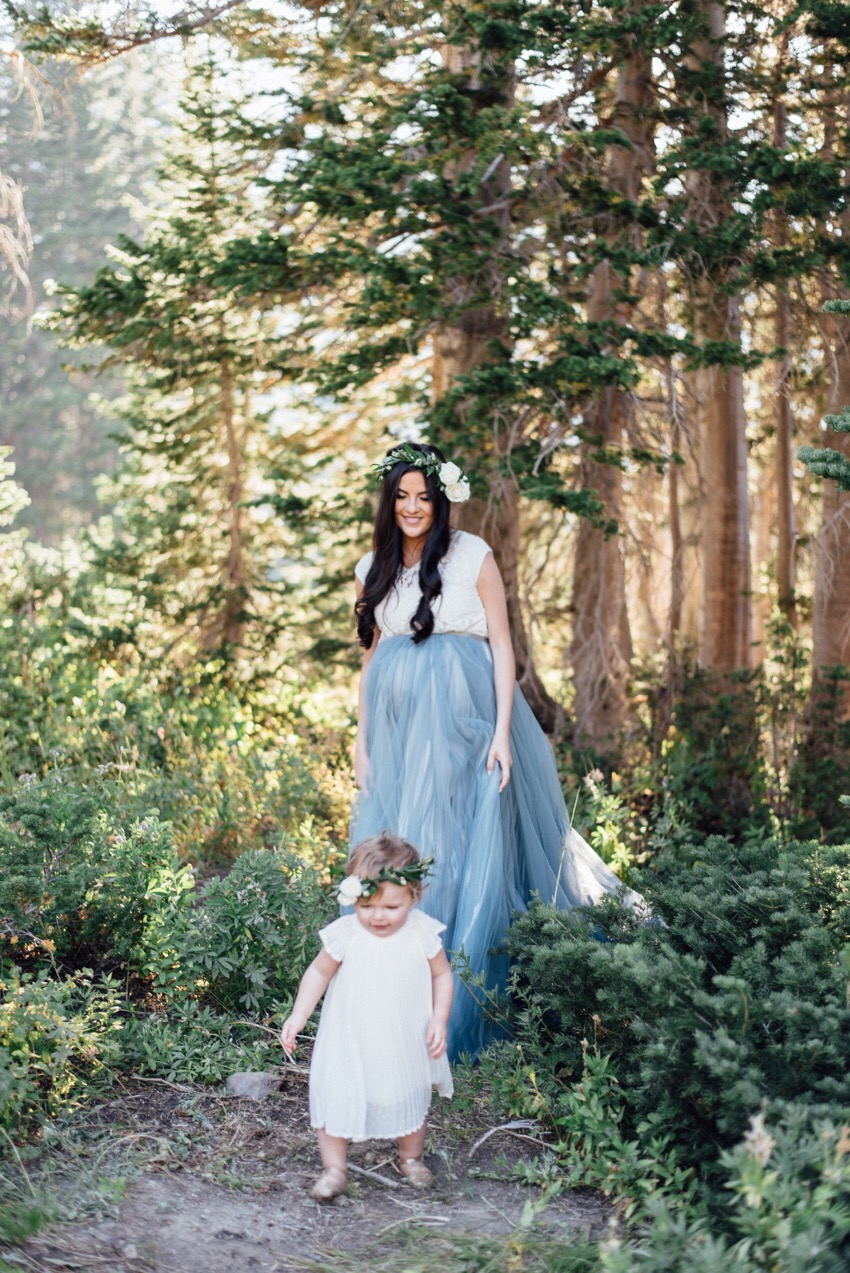 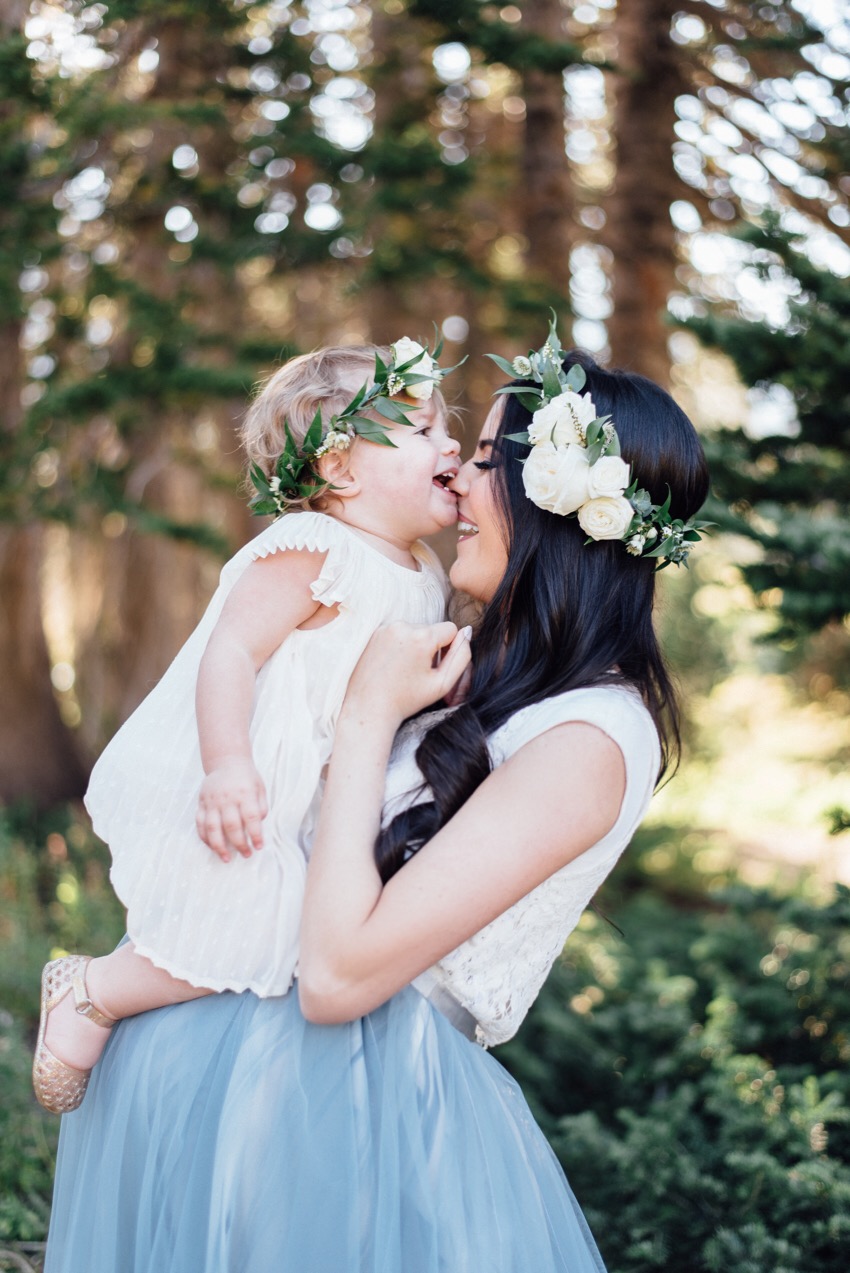 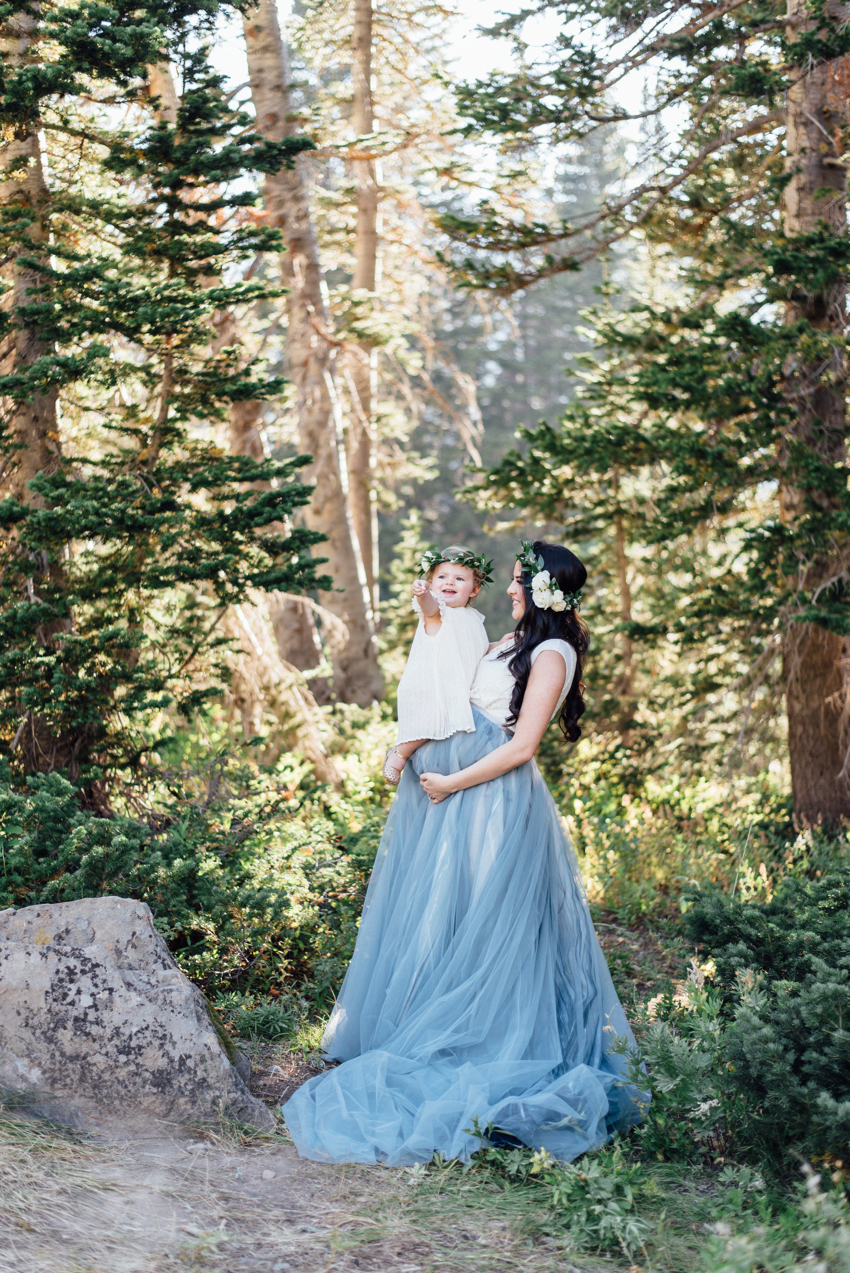 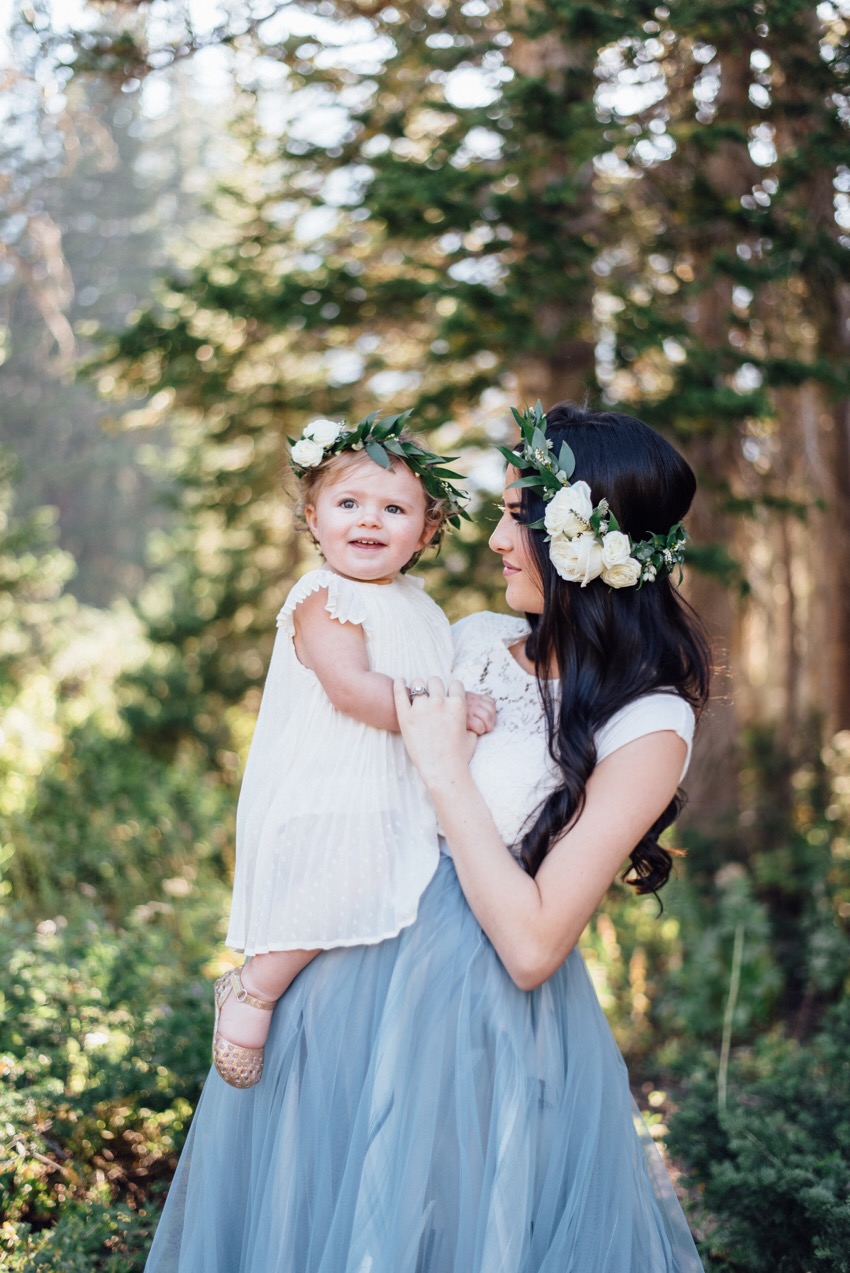 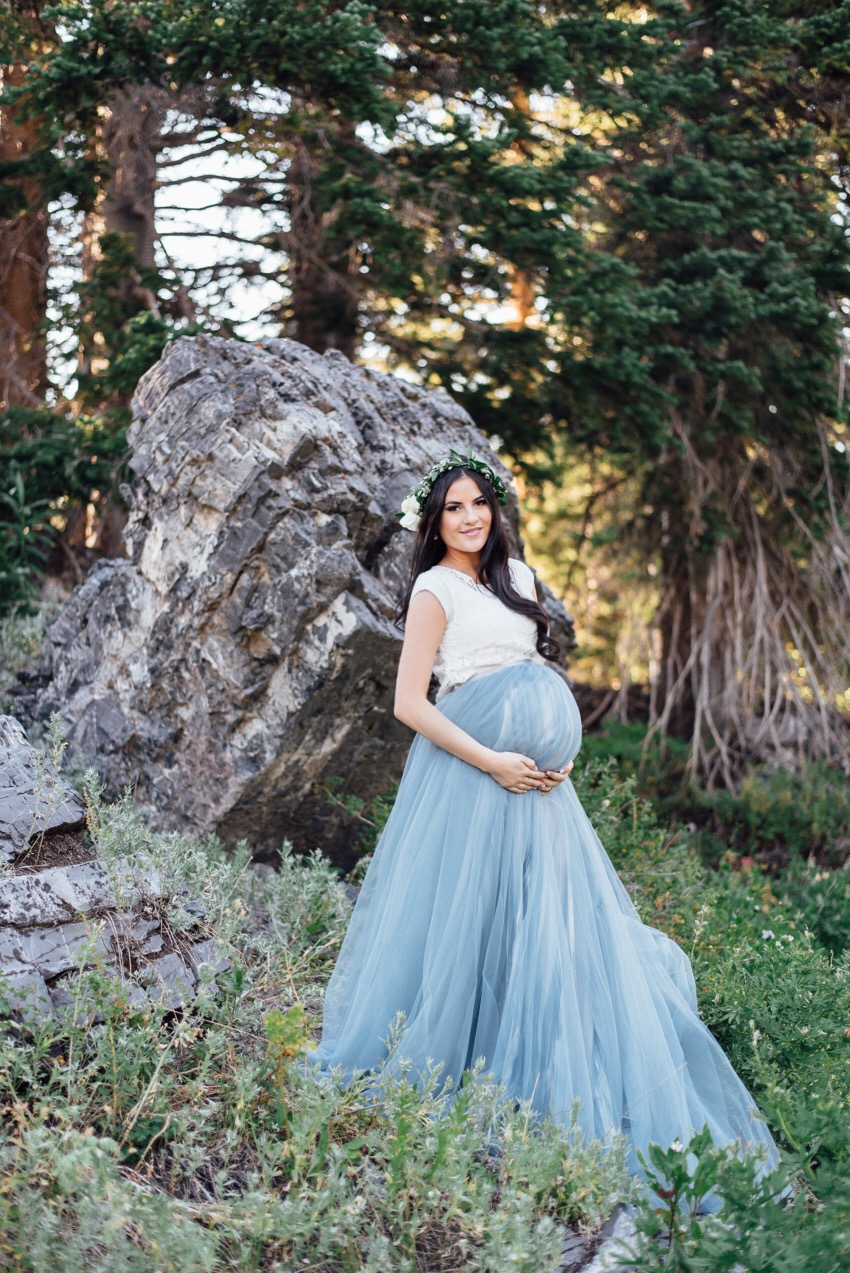 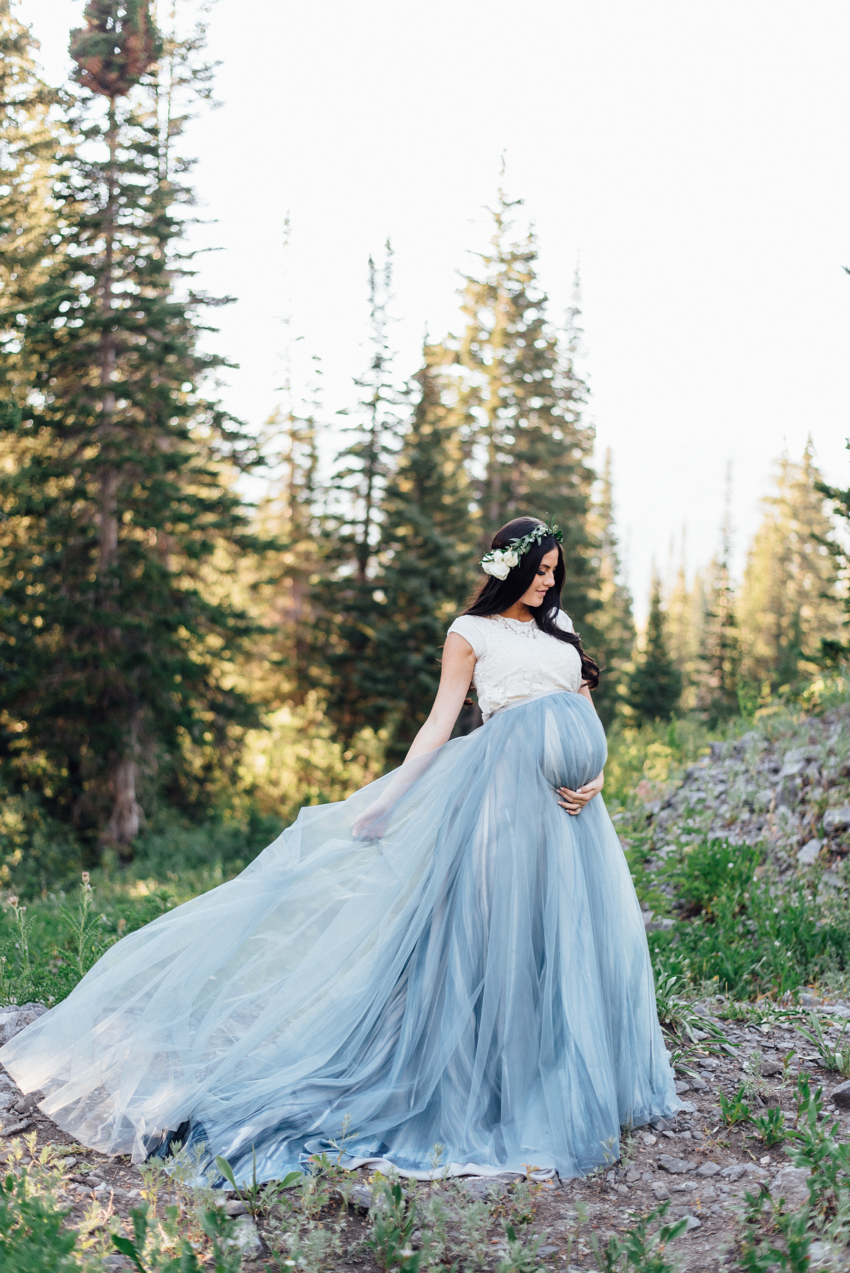 How I found out I was pregnant: When Drew and I went to Italy together in January we had a 10 hour plane ride to discuss all sorts of topics. One of those topics was planning when we would start trying for our next baby. We both decided shortly after Isla’s first birthday would be perfect timing. That way they would be close in age but would give me a little bit of a break between pregnancies (I get super sick, morning sickness all. day. long.). Little did I know that during that conversation, I was already pregnant!!!!!

I only had one period between Isla and this baby and when the next month rolled around I was surprised I didn’t have one. I thought maybe my cycle was still all messed up from nursing and hormones. I mentioned to Drew while we were walking down a street in Florence that I was late so he dragged me across the town square to a pharmacy. I kept telling him he was reading way too much into this and that it’s pretty normal to have random periods after you have a baby because your hormones are all out-of-whack. He insisted we buy a test, I thought he was crazy!

After we bought the test I remember thinking there was absolutely no way I was pregnant. I actually forgot we even had it until Drew reminded me to take it a few days later. So I took the test and sure enough, I got a big fat positive. I literally was in shock! I forgot to even show Drew the test or tell him… I just rushed over to my phone and called Emily to tell her what had just happened. Drew was wondering why I was more excited to tell my sister than him. Whoops, I guess he’s pretty important!

How I Broke the News to Drew: I screamed from the bathroom and ran for my phone to FaceTime Emily my sister. He found out when I told her. I still haven’t lived that one down.

Worst Part of the First Trimester: The nausea!!!!! It kicked in (again) at about week 8 and didn’t subside until around week 18 (again). It was an all day, everyday nausea that never went away. I was SO sick with my first pregnancy and I was the exact same way this pregnancy. I had a barf bag with me everywhere I went, it wasn’t pretty!

Best Part of the Second Trimester: Finally regaining my energy and not feeling so nauseous. Starting to feel little kicks from baby boy!

Worst Part of Second Trimester: The nausea that lasted the first few weeks into the 2nd trimester. Other than that, I loved the second trimester. I felt the most like myself and had tons of energy!

Best Part of Third Trimester: Feeling baby boy kick and squirm around inside of me.

Worst Part of Third Trimester: Finding something to wear every morning, the back aches and the exhaustion.

We are beyond excited to meet our baby boy and already feel so blessed he is ours. The last few weeks I have been feeling SO nervous and anxious about his arrival. The thought of having  a one-year-old and a newborn is very intimidating to me but I guess I will have to figure it out as I go (any tips from you mama’s with babies close together??).

You can see my maternity photos and bits from my pregnancy with Isla here.