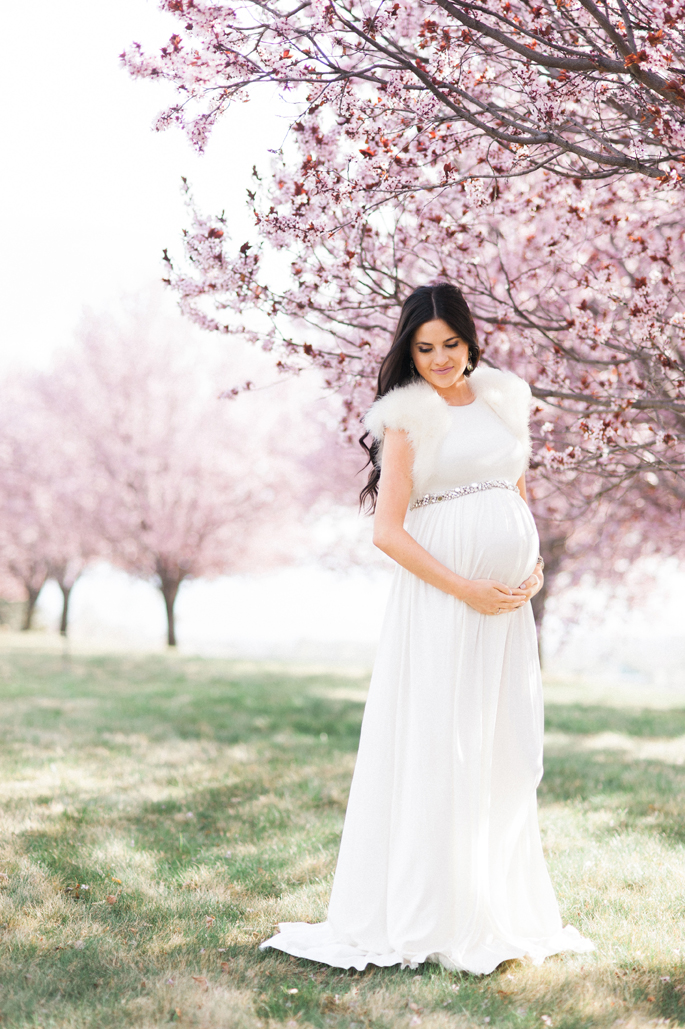 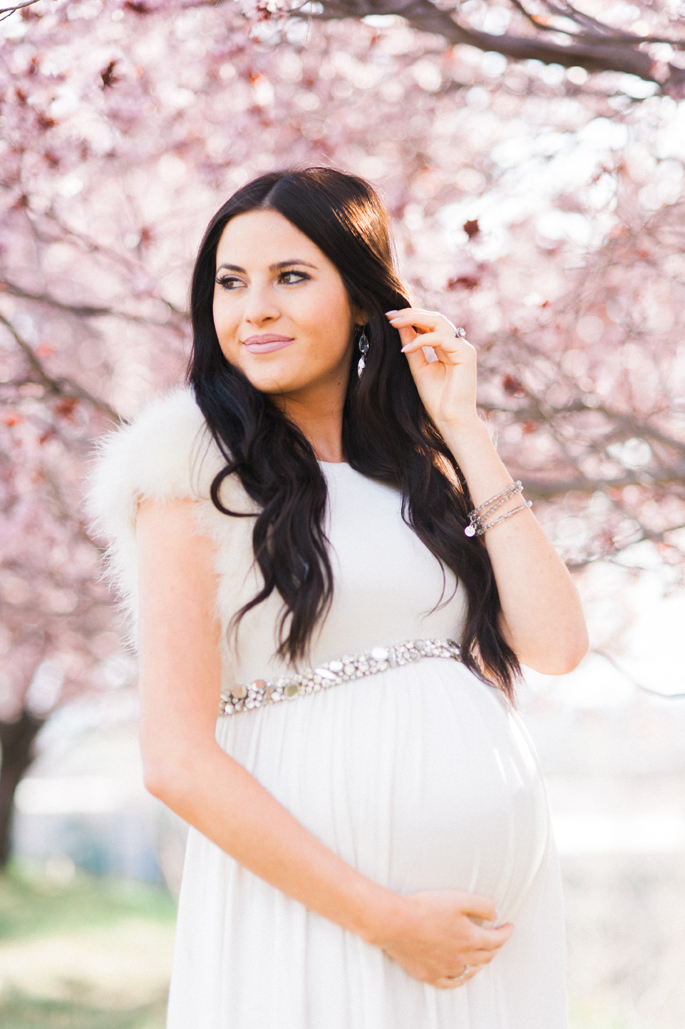 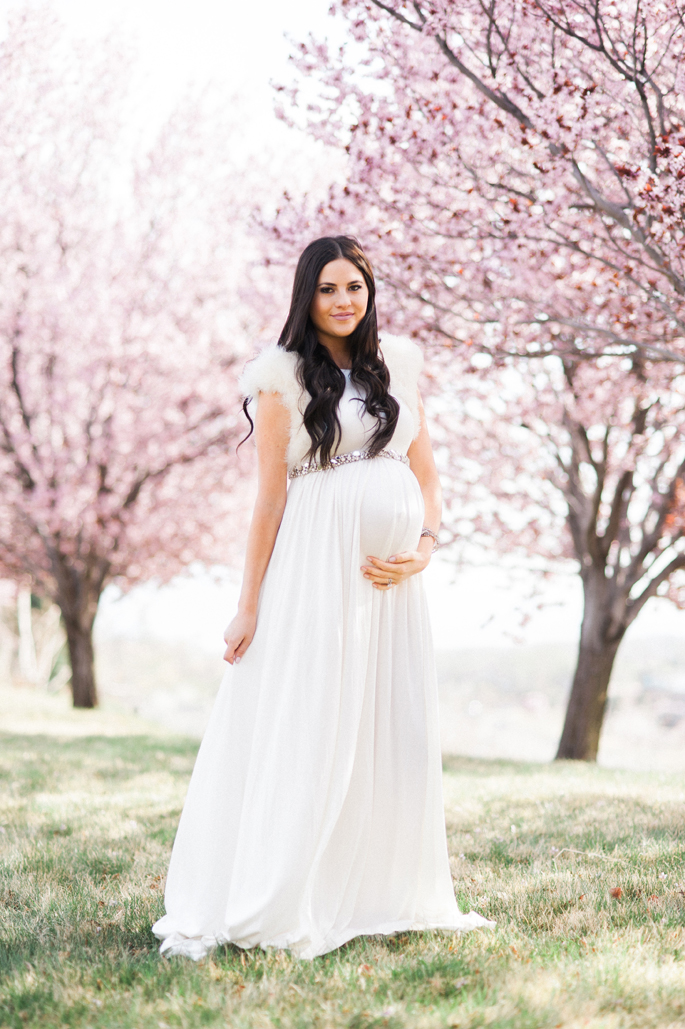 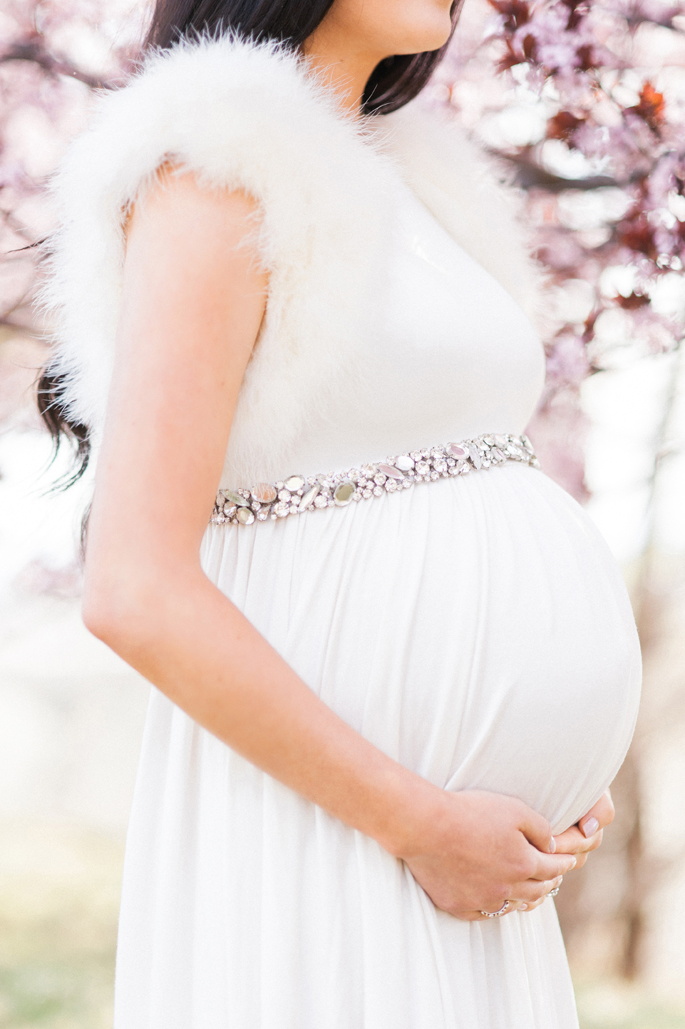 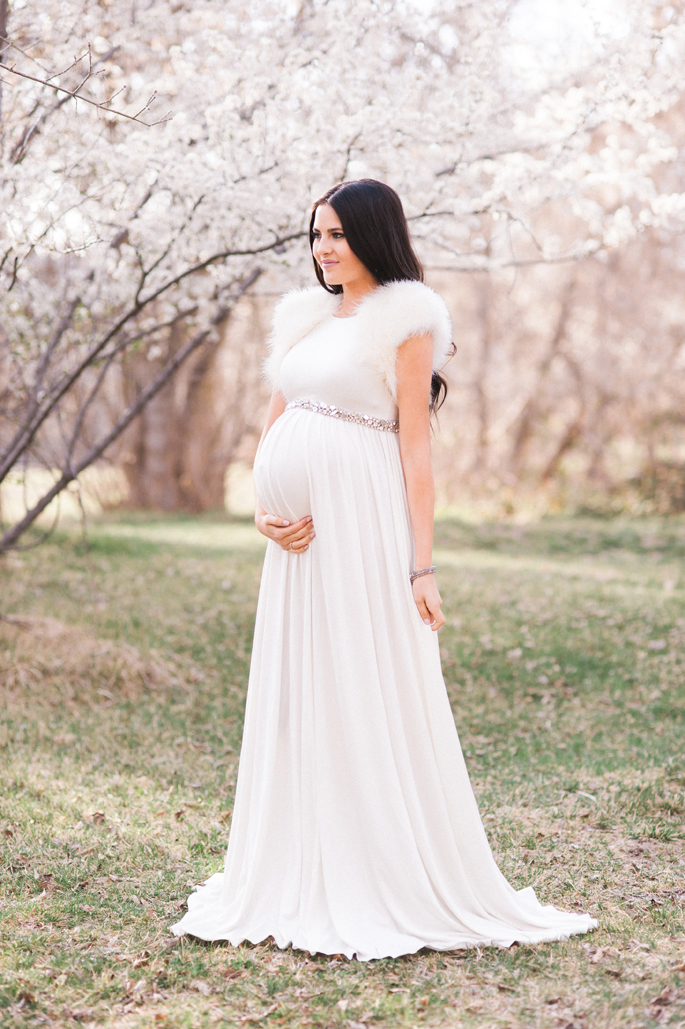 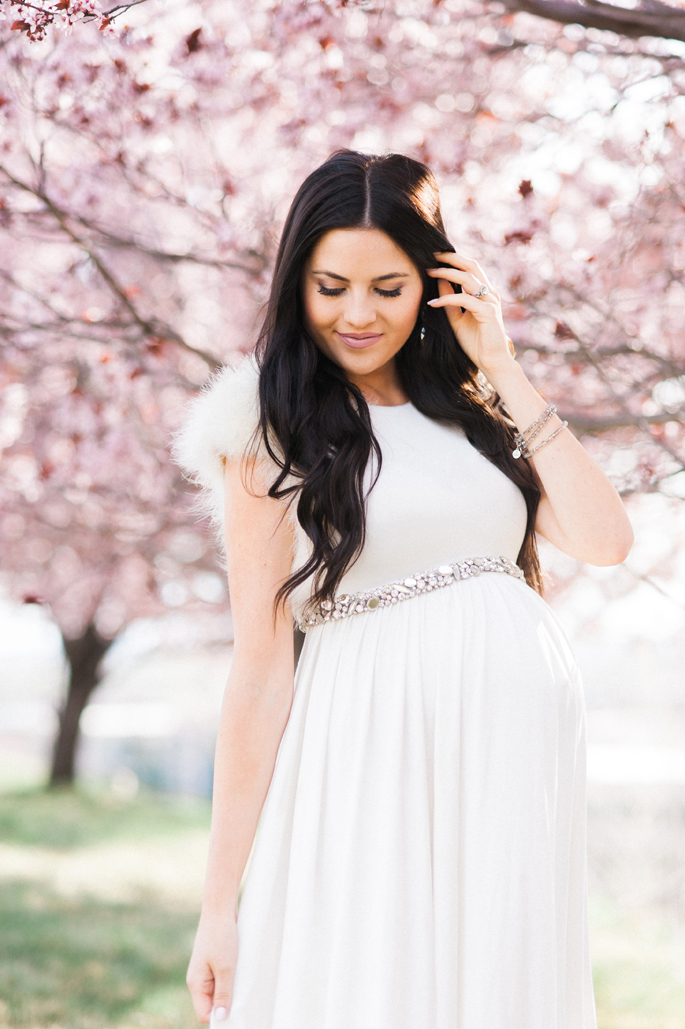 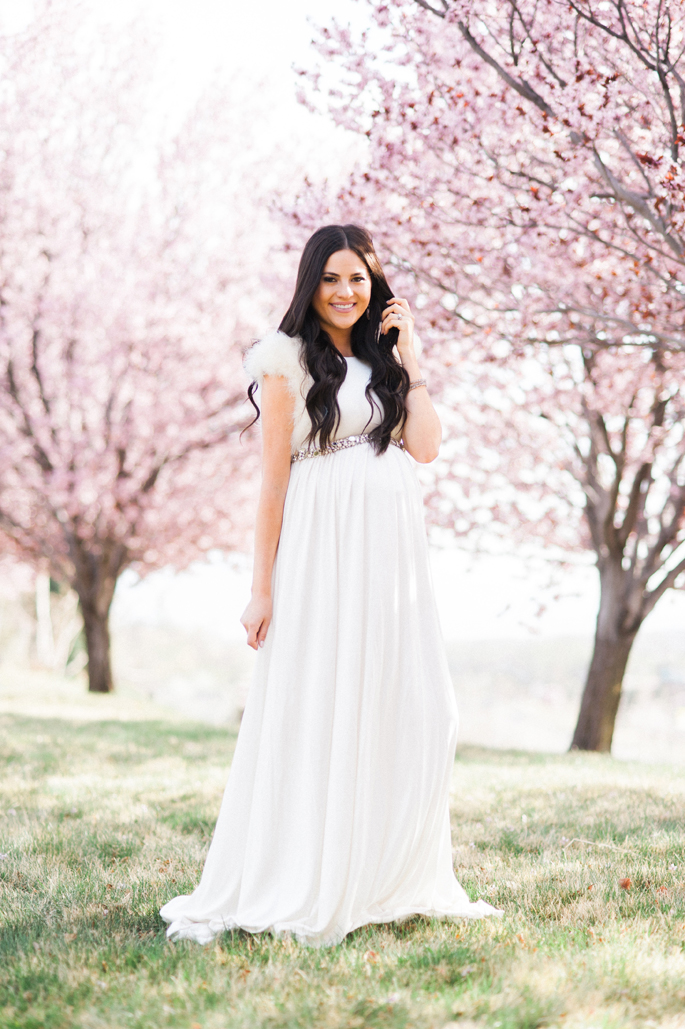 In honor of being less than one week away from my due date, I’m sharing some maternity photos that my dear friend Rebekah Westover captured. Also, enjoy a few fun facts about my pregnancy below :)

How I found out I was pregnant: It took a year for Drew and I to get pregnant. I got so sick of taking pregnancy test after pregnancy test each month only to end up with the same result… NEGATIVE! In August my sister Emily came over to my house and basically forced me to take a test because I had mentioned that I wasn’t going to take one that month. This might be TMI but I peed in a cup and let her put the test in and wait for the results. I didn’t want to see another negative so I didn’t want to be in the room while she awaited the results. About a minute later she started screaming! It took a while for the news to sink in; I couldn’t believe I finally got a positive! We took about 5 more tests just to be sure. When all of those were positive too, we both were screaming and crying (the good kind of screams and cries though ;). It was fun to be pregnant the same time as my sister, even if it was just for a couple of months.

Best Part of the First Trimester: Hearing our baby’s heartbeat for the first time! Drew and I scheduled an ultrasound at 8 weeks to check up on baby and make sure there was indeed a heartbeat. I’ve never been so nervous for anything in my life! Hearing that tiny heartbeat was the sweetest thing and really made the pregnancy feel so much more real.

Worst Part of the First Trimester: The nausea. It kicked in about week 8 and didn’t subside until around week 18. It was an all day, everyday nausea that never went away. If you noticed that my posts slowed down around September-November, that was why. I had a barf bag with me everywhere I went, it wasn’t pretty!

Best Part of the Second Trimester: Two things. 1. Finding out the gender! I totally thought we were having a baby boy. Drew and I took a bet. I guessed boy, he guessed girl. He totally won! 2. Finally gaining my energy back and being able to get up and go somewhere without a barf bag (sorry TMI).

Worst Part of Second Trimester: The nausea that lasted the first few weeks into the 2nd trimester. Other than that, it was great! I had the most energy and felt the most like myself.

Best Part of Third Trimester: A couple things. Babymoon in Hawaii with Drew, putting the nursery together, my baby shower and getting to listen to baby’s heartbeat at weekly doctor visits!

Worst Part of Third Trimester: Finding something to wear every morning, the waiting game, back aches and labor tricks (we’ve been into the hospital twice thinking I was in labor, but both ended up being false alarms).

I can hardly wait until our baby girl makes her debut. Both Drew and I are so excited (and antsy) to meet her and already feel so blessed to be able to be her parents.

123 thoughts on “Counting Down to Baby Parcell…”